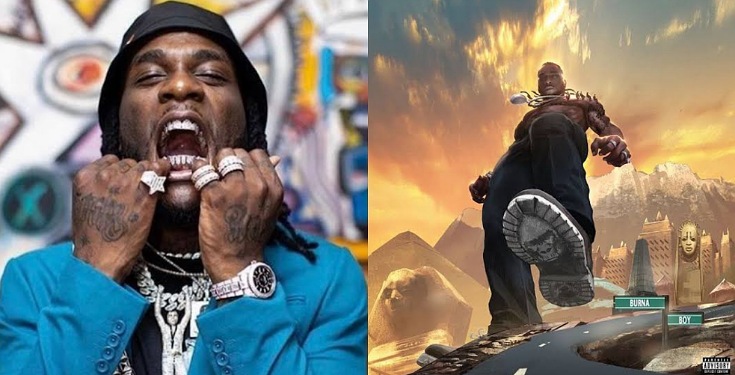 The Port-Harcourt born singer who just released his album, “Twice as tall” advised housemates to keep their heads up while in the show.

In a short clip, the ‘African Giant’ gave an intro and spoke to housemates as his songs in his new album played for the housemates.

“Keep your head up stay twice as tall. Now you know what it means.

“Twice as Tall is out now and number one in seven countries. It is about black people becoming the best.” He said…