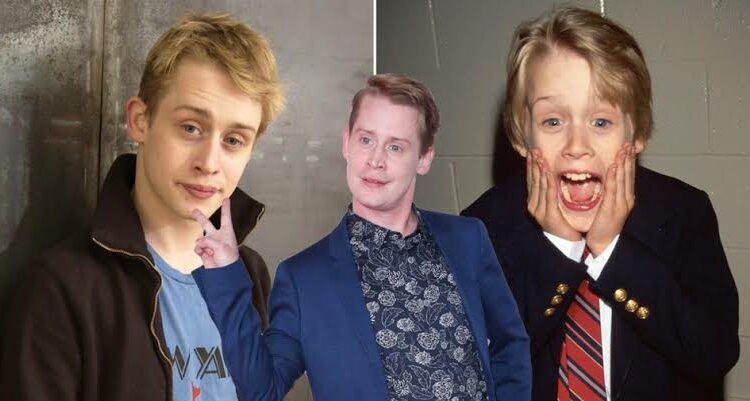 Hollywood actor, Macaulay Culkin, who is popularly known as the kid from “Home Alone” celebrated his 40th birthday on Wednesday.

Culkin took to his social media account to mark the day where he wrote,

Culkin was 10 years old when his hit film “Home Alone” was released, and the public has never really stopped seeing him as his Kevin McCallister character.

Nigerians kid in the early 1990s and 2000s will always remember this movie and every one of them are all grown-ups now like Culkin.