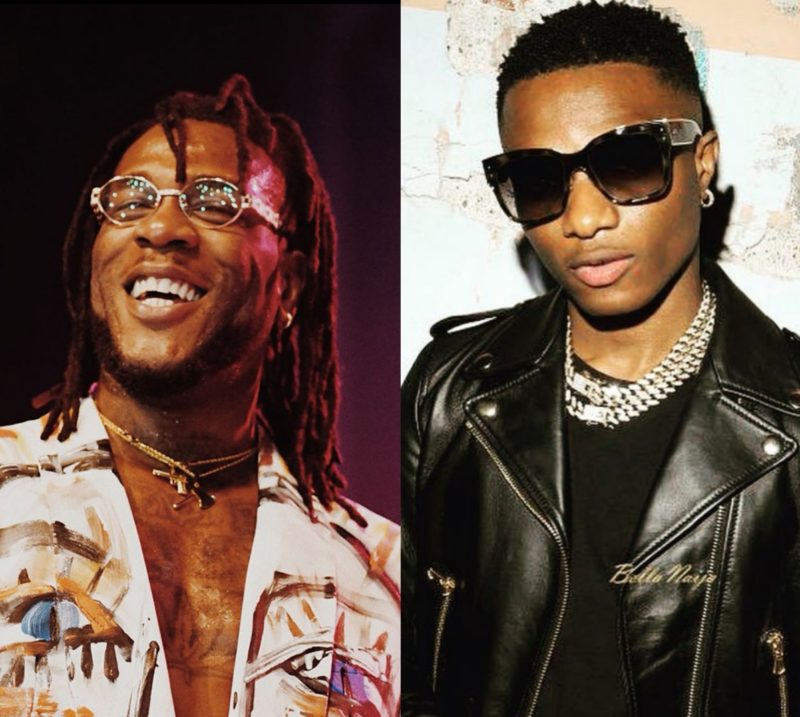 Two of Nigeria’s biggest music acts, Burna Boy and Wizkid has been nominated for the Best International Act at the 2021 BET Awards.

This development is coming less than two months after both artistes clinched the Grammy Awards.

Burna Boy won the category in the last two years and Wizkid won Best International Act in 2012 when the category still had two divisions for Africa and the UK.

Both superstars also got nominated in the Best International Act category.

However, they face competition from French singers, Aya Nakamura and Youssoupha; Tanzanian superstar, Diamond Platnumz; Brazlian act, Emicida; British acts, the rapper Headie One and the duo Yung T and Bugsey are all nominated in the category as well.

“We are back and excited to bring culture’s biggest night, the 2021 ‘BET Awards,’ safely back to Los Angeles to celebrate this year’s incredible roster of nominees.

“We broke ground as one of the first official award shows to move forward during the global pandemic and we are ready to take our pioneer status to the next level with the return of an audience to celebrate the best and brightest creative minds in the entertainment industry.”