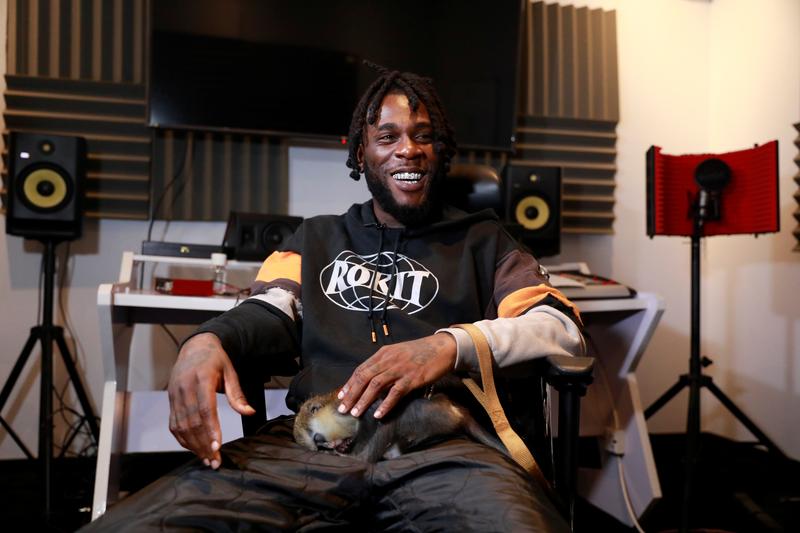 Grammy Award-winning singer, Damini Ogulu aka Burna Boy, says he is scared that he might not be half the kind of man his father is.

Burna Boy, who turns 30 in a week stated on Thursday that though he wasn’t born with a silver spoon, he wishes to surpass his father’s wisdom as he turns a year older.

He tweeted; “I can’t believe I’m really turning 30 years old in a week.

“My Father is Not rich at all But I pray that as this new phase of my life begins I can be even half the man that he is. I just want to be better and do better.”

Burna rose to prominence in 2012 after releasing “Like to Party”, the lead single from his debut studio album L.I.F.E (2013).

In 2017, Burna Boy signed with Bad Habit/Atlantic Records in the United States and Warner Music Group internationally. His third studio album Outside marked his major-label debut.

MORE READING!  [VIDEO]BBNaija: I can bath, undress in front of men - Tega

In 2019, he won Best International Act at the 2019 BET Awards and was announced as an Apple Music Up Next artist.

His fourth studio album African Giant was released in July 2019; it won Album of the Year at the 2019 All Africa Music Awards and was nominated for Best World Music Album at the 62nd Annual Grammy Awards.

He was awarded the African Artiste of the year at the 2020 VGMA’s. In 2020, his album Twice as Tall was nominated for the same category at the 63rd Annual Grammy Awards, making him the first Nigerian with back-to-back nominations at the Grammys.

In 2021, he won the award for Best World Music Album at the 63rd Annual Grammy Awards.