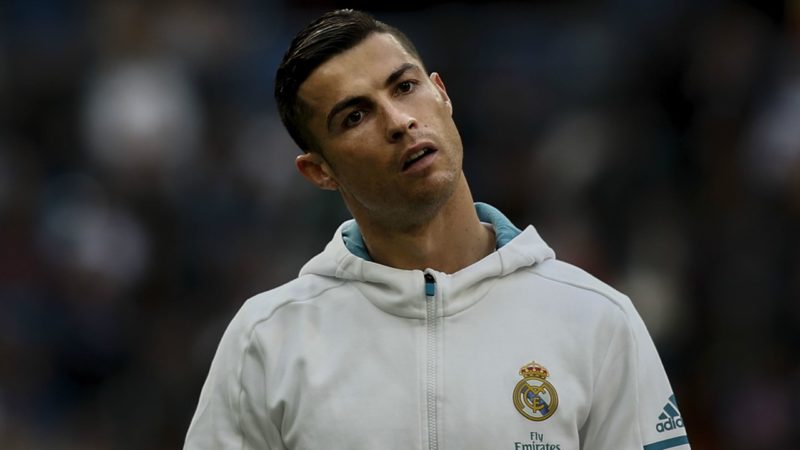 Juventus forward Cristiano Ronaldo’s snub of Coca-Cola drinks has led to a $4 billion loss for the company in shares.

This follows the Portuguese footballer clearing off Coke bottles from a table at a press conference during the ongoing Euro 2020.

The event held before Portugal’s group stage match against Hungary on Monday. Portugal won the match 3-0, with Ronaldo scoring a brace.

In a viral video, Ronaldo was seen clearing Coca-Cola drinks off his table while holding a bottle of water that reads, “Aqua.”

Reacting to Ronaldo’s gesture, Coca-Cola issued a statement on Monday saying, “Everyone is entitled to their drink preferences.”

With over 90 million followers on Twitter and close to 300 million fans on Instagram, Ronaldo stands as the most influential footballer on social media across the globe.