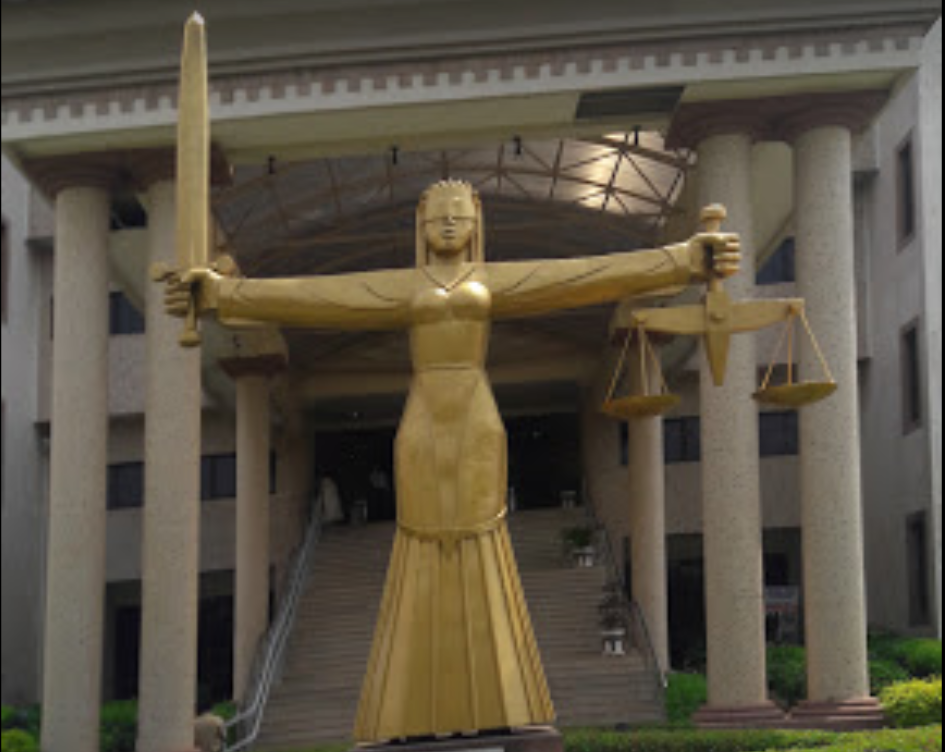 A Lagos High Court sitting at Tafawa Balewa Square has ordered that three accused persons, Ismailia Amodu, Ibrahim Mohammed and Amodu Mohammed, who allegedly beat a man to death, be remanded at the correctional centre on Tuesday.
The defendants, whose residential addresses were not given, are standing trial on a count of murder, preferred against them by the Lagos State Government.
The State Prosecutor, Mrs Bukola Okeowo, told the court that the accused committed the offence sometime in January 2019, at 7:00a.m at Tin Can Island Port, Apapa, Lagos.
The prosecutor said that the defendants unlawfully killed one Yusuf Ibrahim, by beating him to death.
Okeowo said the offence contravened Section 223 of the Criminal Law of Lagos State, 2015.
The defendants, however, pleaded not guilty to the charge.
The News Agency of Nigeria (NAN) reports that Section 223 provides death as punishment for murder on conviction.
After the plea of the defendants, Justice Modupe Nicol-Clay, ordered them to be remanded in the correctional centre.
She adjourned the case until Nov. 4, for commencement of trial.
NAN
MORE READING!  17 dead, 85 buildings burnt in Plateau killings – CP
Related Topics:Alleged murderCourt remandsThree
Up Next