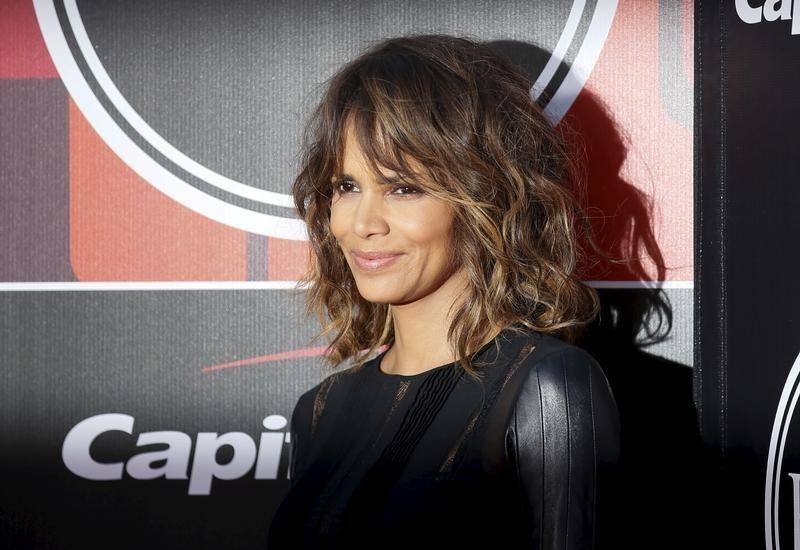 Believe it or not, Catwoman actress, Halle Berry, has her first orgasm when she was a mere 11-year-old.

Berry revealed this when she and her friend, Lindsay Flores, were asked a series of sex-related questions for their ‘Bad & Booshy’ series on Instagram.

“I remember my first orgasm … I did it to myself.”

Lindsay asked how old she was, to which Halle replied: “11.”

“I was diddling. I was figuring out my sexuality, like most girls.”

When Lindsay struggled to recall the first time she experienced an orgasm, Halle said:

The video comes after Halle confirmed her relationship with Van Hunt.

However, when the pair were asked to spill the details on their “craziest sexual escapades”, Halle refused to answer.

Da Emperor to release album, ‘Royalty in My Veins’, next week

How I messed up, almost lost my wife, Bolanle Ninalowo confesses