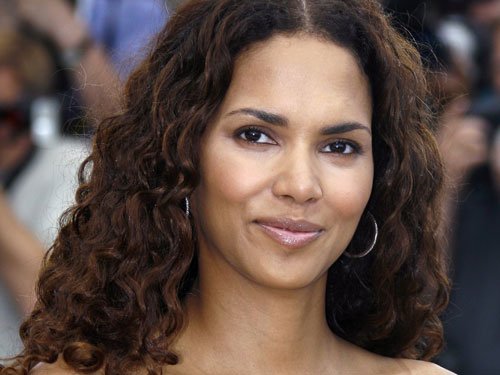 Hollywood actress, Halle Berry, has slammed online trolls for saying that she is unable to keep a man in a relationship.

The Cat Woman actress became the trolls target on Monday after a test post on her Instagram page which simply reads, “Women don’t owe you sh*t”.

In a reply to the John Wick: Chapter 3 – Parabellum actress’ post, one troll said, “says the women who can’t keep a man” but the 54-year-old actress was not going to back down easily as she replied thus, “Who says I wanna keep the wrong man? cuz…..I don’t.”

It appeared that the trolls were on a mission against Berry but the actress surely had a response for all of them.

Another said, “Geesh Halle, had some trouble with men in your life??” and the user got a response from the Gothika actress who said, “Nope, they had trouble with me.”

Berry also fielded a note from a commenter who blamed her for failing to maintain relationships. “Who said I wanted to keep them?” she wrote. “I’m all about living your best life. If you make a wrong move, course correct and re-spin and start again!”

She also shares son Maceo, seven, with actor and third husband Olivier Martinez, 55, who she wed in 2013 but they divorced three years later and while he was the ‘wrong man’ for her, she does not appear to criticise him as a father.

Related Topics:FeaturedHalle Berry
Up Next