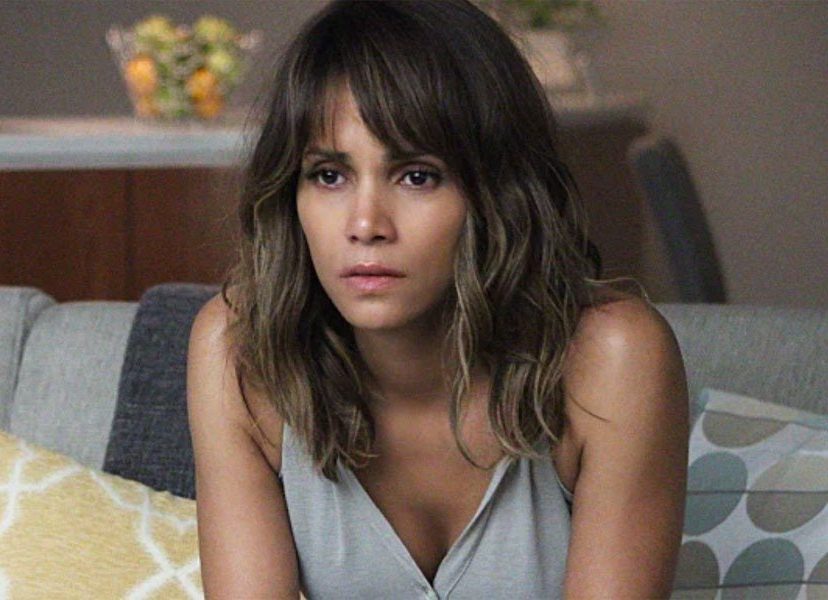 Veteran Hollywood, Halle Berry, has revealed what she hates most about the popular social media platform, Instagram.
Berry who owns an Instagram account with 6.9m followers let the cat out of the bag during a recent interview with Essence.

The actress sudden reappearance after a long break in “John Wick: Chapter 3 – Parabellum” was hailed by fans.

She said, “The thing I hate, and this will never stop, I know because it’s the nature of the world, but I really hate the negativity that gets on there. I just really want to like, slap these trolls because it really is damaging to people.”

She added, “It’s damaging to young people and I really wish that if you really didn’t have something [nice] to say, don’t say it. If you’ve got something so negative to say about somebody, why are you on their page? You’re obviously into them or you wouldn’t be there.”

“It’s kind of annoying and I worry for the younger people who really don’t understand that these are just hating trolls that have no life and they take it so to heart. It can be really, really damaging, and I see that with my daughter and it infuriates me.”

However, the 54-year-old admitted that she “love that it’s[IG] so fun,” adding that “I think that’s the part of it that I try to lean into and not to take myself seriously. To try and stay a part of what’s happening but still be age appropriate [laughs].”

“But as an actor and public figure, I think it’s really important to have my own voice. I can say what I want to say about what I want to talk about. It can be in my voice and my words. For a long time I felt that the story that was perpetuated about me just wasn’t true but it was editorialized by people and it was out of my control. Now I get to control and show different sides of myself. I really love that.”