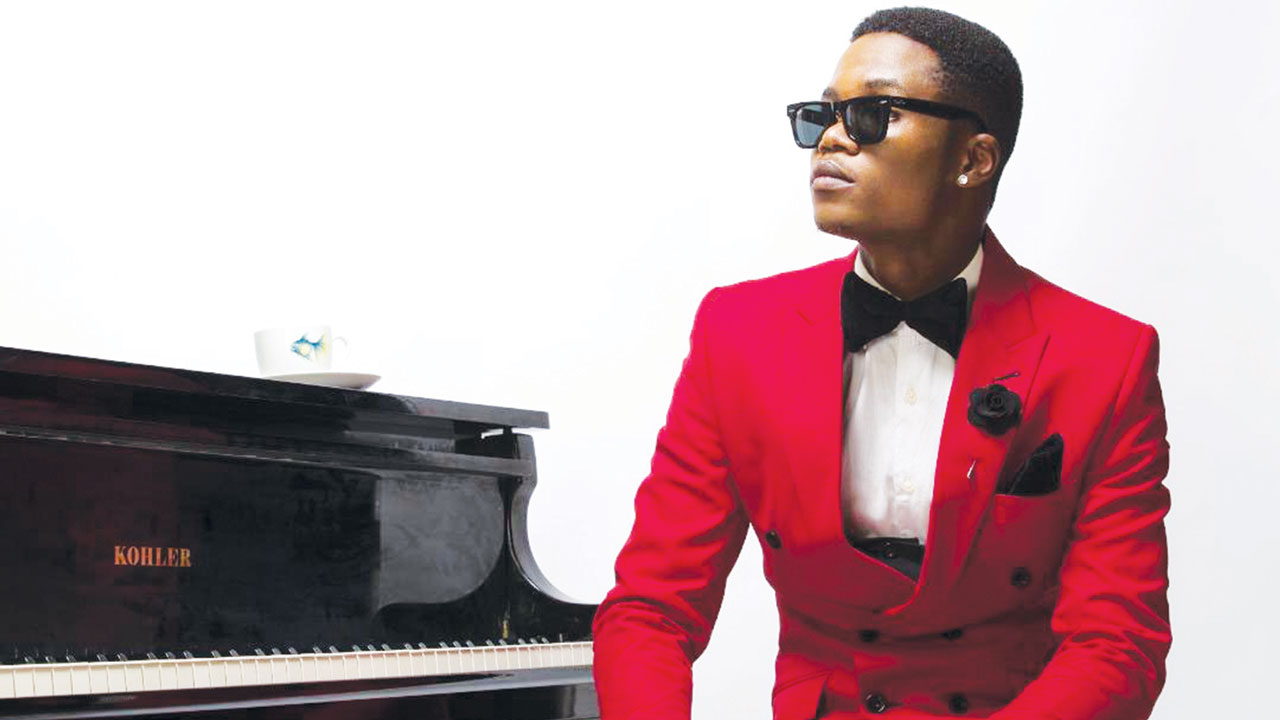 Fasasi, who sings in his native language, Yoruba, and infuses Pidgin and English, will be releasing the album at his concert scheduled to hold next week.

According to him, the concert will be one of a kind.

“The concert was born out of the idea of celebrating my brand while still alive and healthy. I see a lot of people putting so much effort into burials, yet they did not care for the deceased person while alive. That is why I decided to create a platform where people can come to celebrate the brand. It would also be an avenue for people to network and have fun.

“There is no gainsaying the fact that this year has been tough― from the COVID-19 lockdown to the #EndSARS protests, so we need an avenue to relax in order not to get drowned in the negativity. The concert was initially slated for April 12, but we had to postpone till this month. It was not easy because we had to start all over again but I am grateful for the patience and understanding of my fans.”

May you be as happy as you make me, Chioma tells Davido on 28th birthday

I had my first orgasm at 11 – Halle Berry