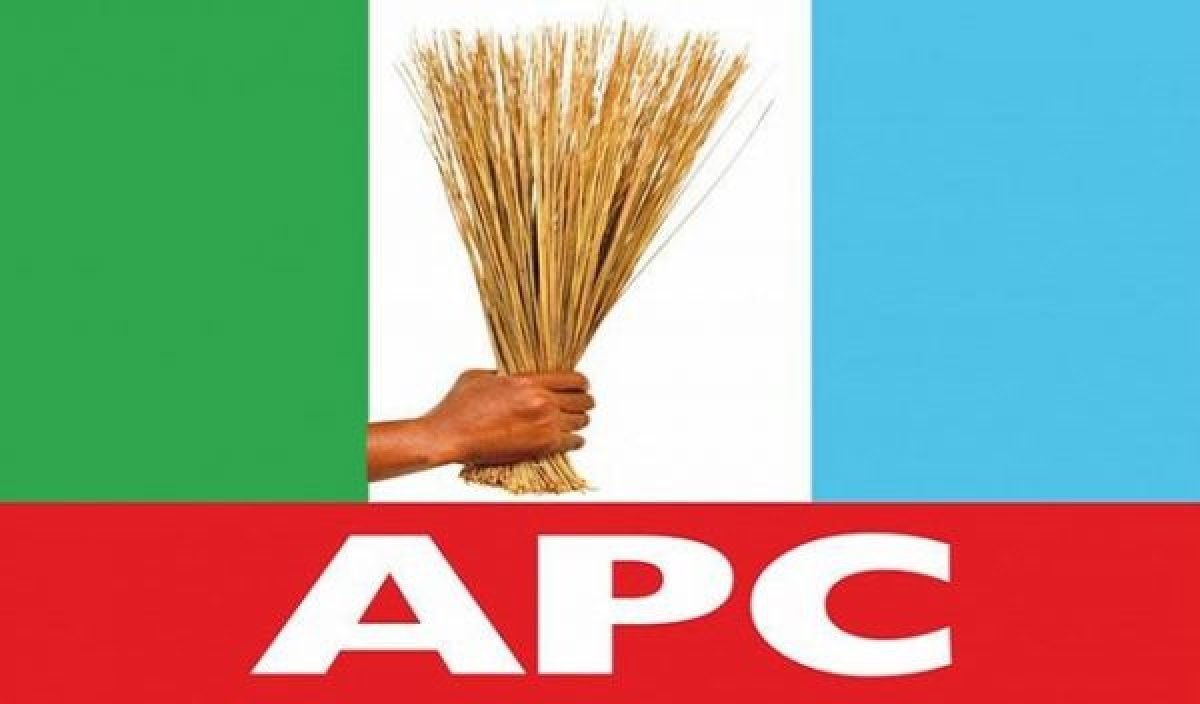 The Minister of Special Duties and Intergovernmental Affairs, Sen. George Akume, has called for a hitch-free APC membership revalidation/registration exercise in Benue.

He made the call on Tuesday during the flag-off of the exercise at Mbakor Central Youth Polling Unit, Wannue, Tarka Local Government Area of the state.

Akume, a former governor of the state, who picked APC registration number: BN/WNN/20/0001 at the polling unit, described the exercise as a sensitive one that must be devoid of any hitch.

He said that the registration exercise was the power of every APC member to enthrone the best candidates in the forthcoming election, adding that it must, therefore, be taken seriously.

He added that the exercise was to further showcase to the world that APC was not manufacturing figures but truly had a large number of supporters across the country.

“I am a proud party man. This exercise is to authenticate our strengths and also add new members.

“The number of people, who have expressed and shown a commitment to the exercise, is much. Nigerians are very excited about the exercise principally because APC is the party that has made a significant difference in their lives.

“Look at the landmark achievements of Mr. President; these projects are massive and ongoing,” he said.

On security, the minister said that President Muhammadu Buhari had performed ‘wonderfully well’, adding that Boko Haram had been significantly degraded.

According to him, religious extremists are only carrying out guerilla attacks at the moment, adding that they will soon be completely defeated.

“This does not mean that he (Buhari) has completely ended banditry, kidnappings and insurgency in Nigeria. It is a process,” he said.

Akume urged the youth to take advantage of the numerous presidential initiatives in education, agriculture and business, amongst others to improve their living standard.

He said that the ongoing dualization of Keffi-Makurdi road and rehabilitation of Gboko-Makurdi road were some of the projects that the president was doing to alleviate the suffering of the masses and improve their living standard.

The former governor also commended Buhari for approving the establishment of a federal polytechnic at Wannue, Tarka, his home local government, assuring that more projects were still underway for the state.

Earlier, Alhaji Mohammed Mashi, Chairman, Benue Revalidation and Registration Panel, said he was proud to register Akume, the leader of APC in the North Central zone, for the party.

Mashi, who noted that the exercise was not do-or-die, expressed regret over the death of the Gboko ward chairman, who was killed during the training of ward supervisors and polling unit officials for the exercise.

“This exercise is not worth the life of anyone. I cried when I heard of the killing of our ward chairman in Gboko.

“Please embrace peace, as everyone will be registered. I appeal to the leader of the party to call another stakeholders’ meeting to address all the issues,” he said.

Also speaking during the exercise, Sen. Barabbas Gemade pledged to work for the victory of the party at the forthcoming general elections.