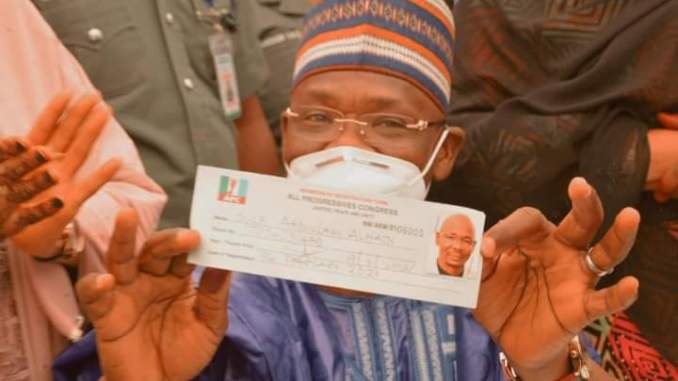 Gov. Abdullahi Sule of Nasarawa State on Tuesday revalidated his membership of the All Progressives Congress (APC) in the state.

The governor said that the exercise would strengthen and reposition the party ahead of future elections in the country.

He appealed to leaders and members of the party to mobilize and participate in the exercise in order to broaden the APC base in the state.

Sule assured members of the party, especially the new members of equal rights and privileges.

Also speaking at the inauguration, Ishaka Yamawo, Chairman of the registration committee in the state said it had put necessary measures in place for a hitch-free exercise.

He said that the committee had trained all the registration officers and distributed registration materials to all the polling units in the state.

Yamawo said the committee would ensure that all party members were revalidated and eligible persons registered without discrimination.

It was reported that the inauguration exercise was attended by senators, members of the House of Representatives, state assembly members, commissioners as well and local government amongst other dignitaries.

Crowd management is a challenge at elections – INEC