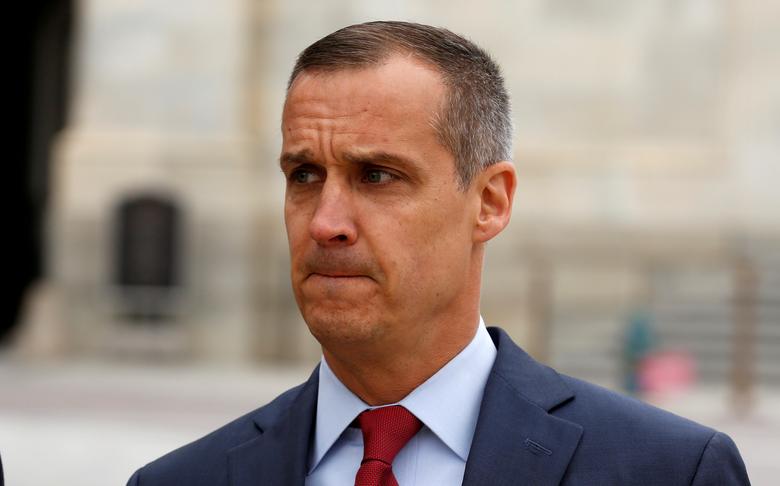 Lewandowski who has since gone into isolation confirmed said he feels great despite testing positive, joining a growing list of Trump’s allies who contracted the virus after attending campaign events before the presidential election.

Those who have tested positive include David Bossie, one of the President’s political advisers, Housing and Urban Development Secretary Ben Carson, and White House political affairs director Brian Jack all tested positive for the virus this week,

Lewandowski was recently seen in Philadelphia, where the Trump campaign is challenging ‘vote irregularities’ in the US presidential election.

Recall that Trump was defeated at the just concluded elections which held on November 5th by Democratic Party’s candidate, Joe Biden, winning by a large margin of electoral votes (290) to Trump’s 217.

Trump has however refused to concede defeat and has stated that he will challenge the election legally.