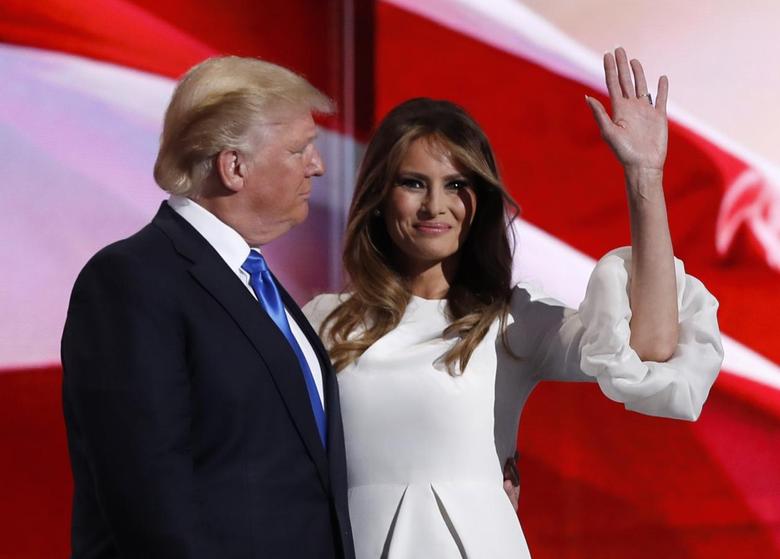 Johnson extends his “best wishes” to President Trump and Melania after the two announce they have tested positive for the coronavirus.

“Hope they both have a speedy recovery from coronavirus,” tweeted the prime minister, who survived a bout with Covid-19, the disease that can be caused by the virus, earlier this year.

Along with the world leaders, Netanyahu also wished the U.S. president and his wife a quick recovery after they had contracted the infection.

“Like millions of Israelis, Sara and I are thinking of Trump and Melania and wish our friends a full and speedy recovery,” Netanyahu said, as quoted by his office.

Israel and the U.S. have enjoyed good relations since Trump came into office in 2016, with the two leaders reported to be close.

Similarly, Merkel wishes Trump and his wife Melania a full recovery from the coronavirus.

“I send Donald and Melania Trump all my good wishes. I hope that they recover well from their coronavirus infection and are soon fully healthy again,” Merkel says via her spokesman on Twitter.

Russian President Vladimir Putin wished Trump and his wife a “speedy recovery and expressed sincere support at this difficult moment,” the Kremlin said in a statement on Friday.

In his message to Trump, Putin said: “I am sure that your inherent vitality, good spirits and optimism will help you cope with the dangerous virus,” according to the Kremlin statement.

“I sincerely hope that they will overcome the quarantine period without problems and regain their health as soon as possible,” Erdogan writes on Twitter.

Trump, who minimised the threat of the coronavirus pandemic for months, said on Friday that he and his wife Melania had tested positive for COVID-19 and were going into quarantine, upending the race for the White House.

We will begin our quarantine and recovery process immediately. We will get through this TOGETHER!” the president said in a tweet.

Trump’s positive test means that others at the highest levels of the U.S. government may have been exposed and have to quarantine, too.

A White House official said contact tracing was under way.

Trump’s physician, Sean Conley, said he expected the president to carry out his duties “without disruption” while he recovers.

“The President and First Lady are both well at this time, and they plan to remain at home within the White House during their convalescence,” Conley wrote in a memo that was distributed to the press.

On Thursday night, shortly after the president said the pandemic’s end was in sight, news broke that Hope Hicks, a top adviser and trusted aide, had tested positive for the virus.

Hicks traveled with the president on Air Force One on Tuesday and Wednesday. (Sputnik/NAN)

Over 300 students contract COVID-19 after schools reopening in Namibia