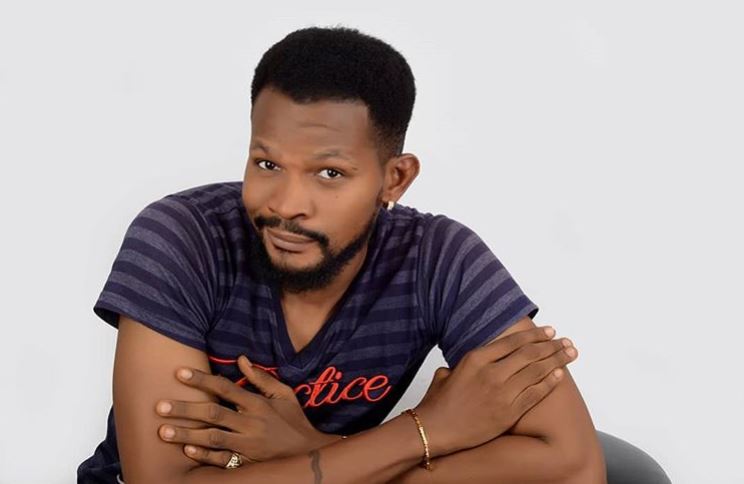 Controversial actor, Uche Maduagwu, has alleged that many Nollywood actresses are guilty of paternity fraud.

According to the self-acclaimed gay, 80% of the actresses have engaged in affairs that produced kids which do not belong to their husbands, and as such their marriages would be over if the truth ever comes to light.

Maduagwu, who stated this in a post on Instagram, noted that if DNA test was to be done on the children of most Nollywood actresses, their husbands will realize that the children aren’t theirs.

”If dem do NDA test for Nollywood many actress go run comot from dem marriage when 80% pikin no be dem husband own,” he wrote.