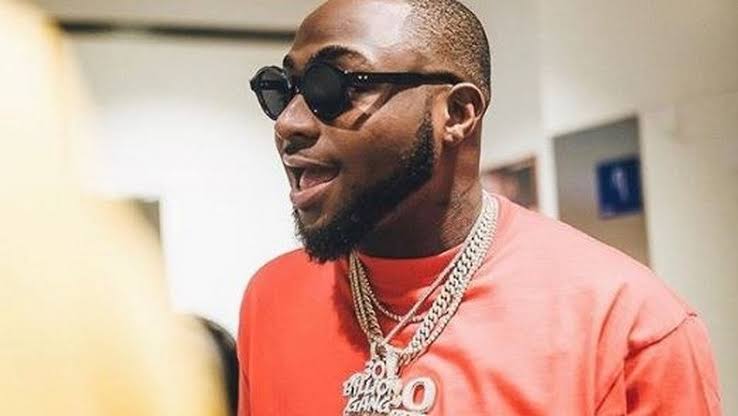 Afro Hip Hop singer, Davido, has expressed shock at the renewed fortune of his music video, ‘Fall’ after the record hits 200 million views on YouTube.

The singer admitted that he never anticipated the song going far after its release because it was created of a joke with one of his producers.

The record continues to break records two years after it was launched.

An excited Davido took to his official Twitter account to announce that “Fall” has become the first Afrobeat video to cross 100m, 150m and now 200m pageviews on YouTube platform.

“I remember me and @kiddominant making this record as a joke … well this ain’t nothing to laugh at! @flexgoddaps 1. God is good and thanks to all of you for supporting me ever since m the start…

Two years after it debuted, ‘Fall’ which was released as Davido’s second single from his second studio album ‘A Good Time’ (2019) is still sitting comfortably on the list of most streamed Nigerian songs in 2021.

MORE READING!  Actress Ikpe-Etim reacts to troll who accused her of selling her womb

Produced by Kiddominant, the song currently has 198 million views on YouTube.

According to Rolling Stone magazine, “Fall” was one of the top-100-most-Shazam-searched singles in America in January 2019, and was a top-10 record on Shazam in New York.

With the emergence of online streaming applications like YouTube, Apple itunes and Spotify, among others, it is now easier to access Nigeria’s music industry from any part of the world.