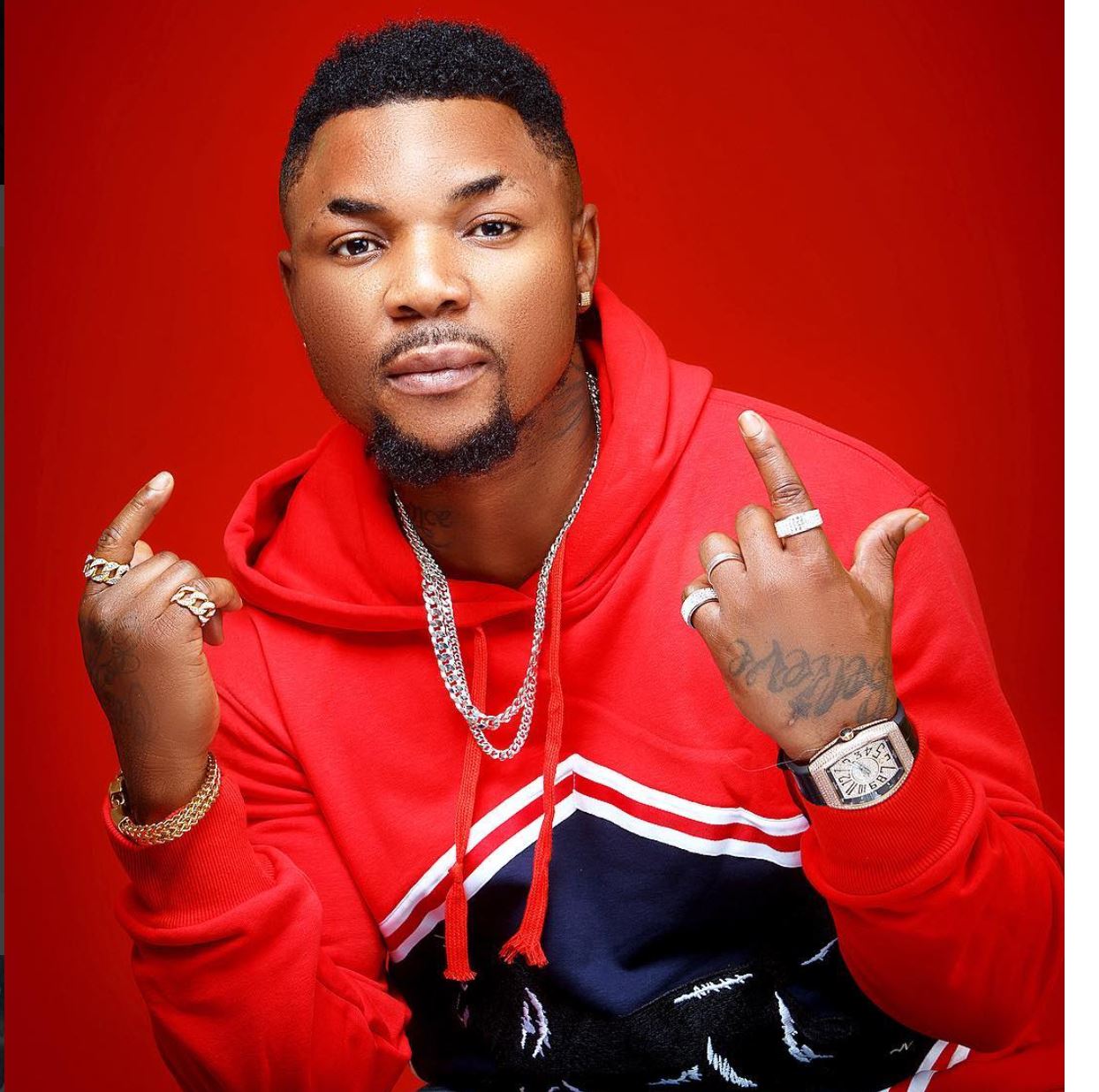 Nigerian singer and performer, Oritsefemi Ekele, popularly known as Oritsefemi, has said that the lifestyle of a married celebrity should be different from that of a celebrity who is single.

He further said couples who kept secrets from each other were bound to face troubles, adding that one of the things that had worked for his marriage was transparency.

Speaking with Saturday Beats, the ‘Double Wahala’ crooner also said he disagreed with those who believe that celebrity marriages don’t last.

“People say celebrity marriages don’t last but a Yoruba adage says, ‘If you can recognise a person in the afternoon, you won’t light a lamp to glance at them again at night.’ This simply means that when a couple knows each other very well, there is nothing that will be strange between them. It also means that an outsider’s opinion will not be welcome.

“Communication is important between couples. There should be nothing that a man can’t discuss with his wife and vice versa. If a couple keeps many secrets, there will be trouble. They need to be natural and free with each other. For instance, I’m open to my wife and she knows me well.

#BBNaija: I will pick Ozo as a strategic partner, Vee tells Biggie