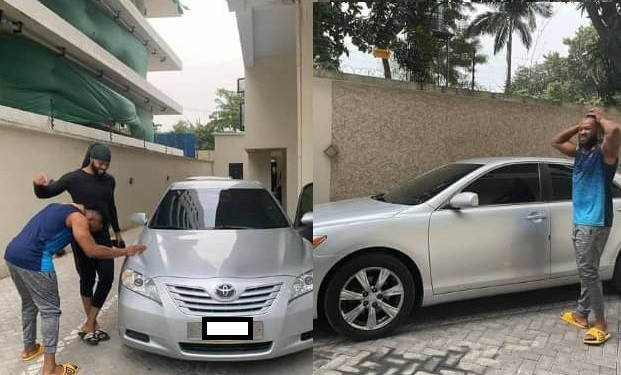 Flavour, one of Nigeria’s most popular singers, has surprised his childhood friend, Asuwa Dede, with a car to support him.

Asuwa, who is also a musician, took to Instagram to share photos of Flavour surprising him with the car.

“Thanks 2nite Flavour for this beautiful gift. God bless you.” 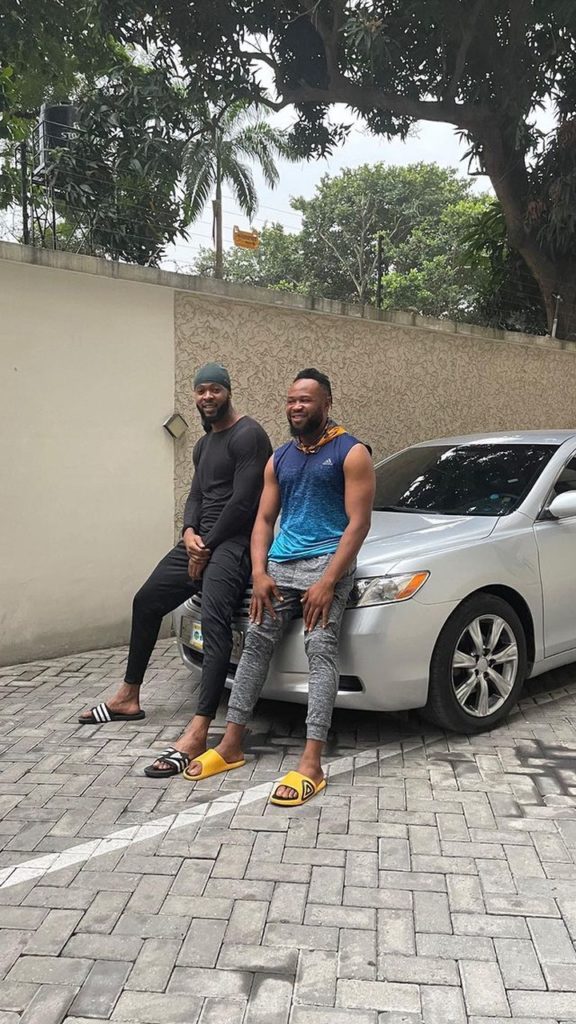 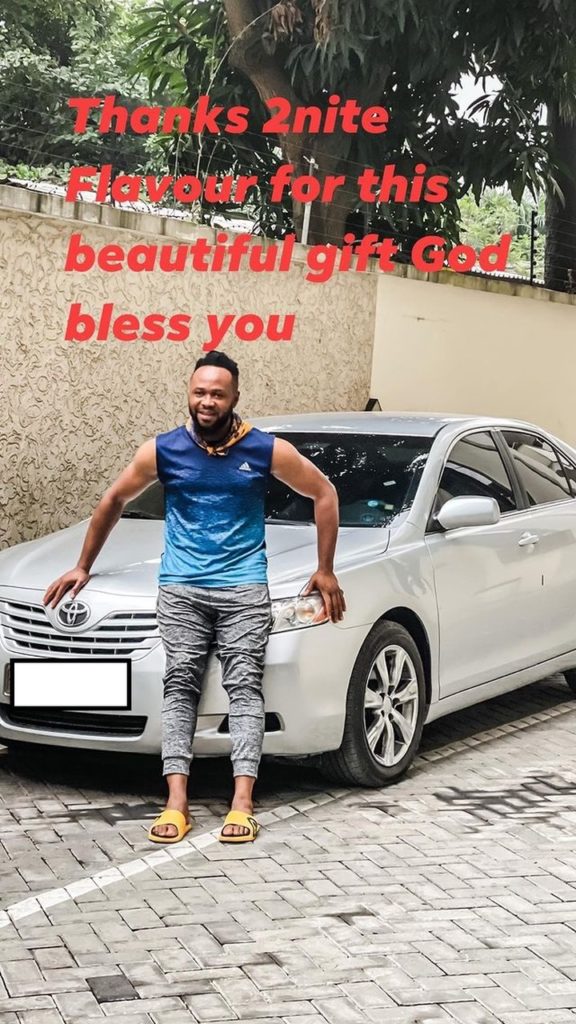 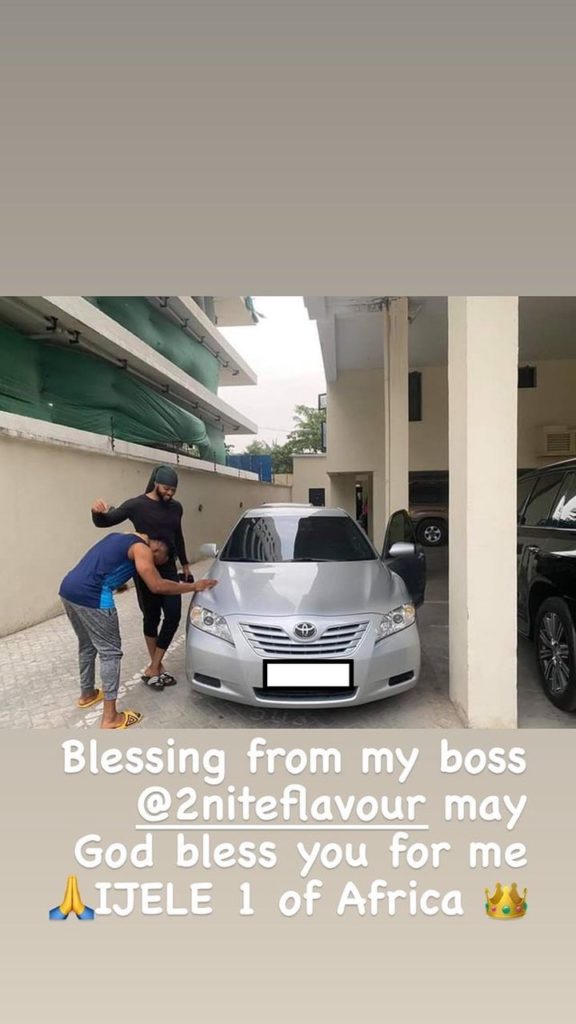 Recall that, Five Star boss and billionaire, E-Money also gave some of his friends luxury cars as he celebrated his 40th birthday on Thursday, February 18.

His brother and singer, Kcee who presented the cars to those it was meant for, noted that his brother’s birthday is always symbolic with the gifting of cars and other valuable items to worthy and deserving individuals.

“As you all know every 18th of February is my brother E-money’s Birthday which is symbolic with gifting of cars and other valuable items to worthy and deserving individuals.

This is year is not an exception as I am handing over the cars and other gifts to the beneficiaries on behalf of my brother who is presently not in town.

Related Topics:flavourInstagramNigerian singer
Up Next