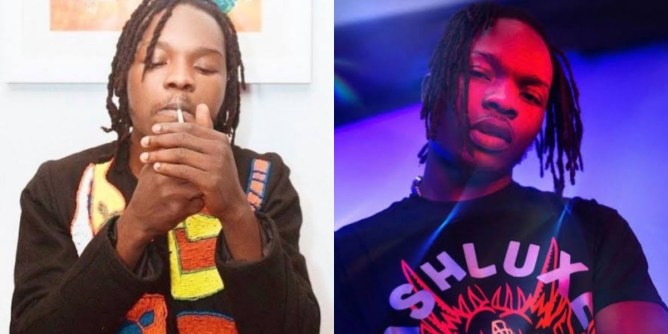 Nigerian singer, Azeez Fashola, popularly known as Naira Marley, has revealed what he plans to do with one of his female fan.

Taking to the microblogging platform, Twitter, the rapper wrote that he would love to have s3xual intercourse with one of his female fans.

According to the Mafo crooner, it is a lovely day for him, and he likes to engage one of his female followers in a good sexual time.

Reacting, some Nigerians slammed the singer, saying it is an inappropriate post to make on social media and some blamed the effect of hard drugs.