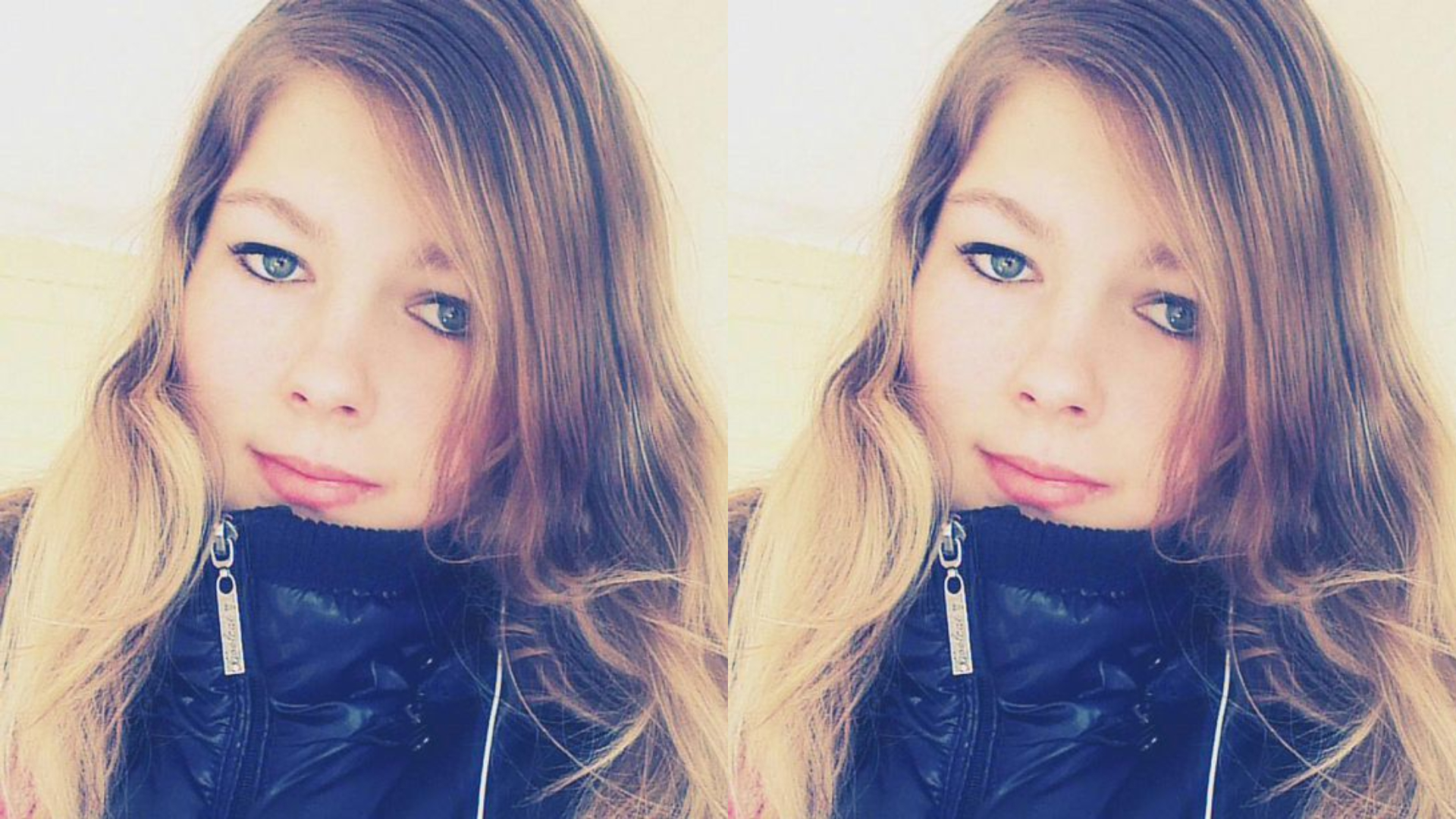 A young woman identified as Jessica Aaldering was left completely startled when she gave birth to a baby in a dentist’s chair.

The 23-year-old from the Netherlands didn’t have a bump and was still getting her periods, Daily Star UK reports.

Jessica, who didn’t know she was pregnant, said she started to feel stabbing pains in her stomach after dropping her son off at school.

She said she thought the pain was from a fall she had earlier, after slipping in the bad weather, according to 7News.

Luckily, a police officer who was passing saw her in considerable pain and barely able to stand. He rushed over to help guide her inside a nearby dentist surgery.

Police officers Rob van Duuren and Milan van der Heijden got her inside quickly, and she’d given birth to a baby boy within minutes.

“It all happened so quickly, I barely had time to sit in the dentist chair.”

She admitted she was shocked and so was Officer Van Duuren, 39, who said the labour was so fast he barely had time to put gloves on to deliver the child. He said he was only just able to ‘catch’ the baby.

Worrying though, the fast delivery broke the umbilical cord, and the officers realised the baby wasn’t breathing and hadn’t made any noise.

Officer Van Duuren quickly began massaging the baby’s chest, and thankfully he took his first breath and started to cry.

An ambulance was there up within minutes and took Jessica and her newborn, who she named Herman, to the hospital. 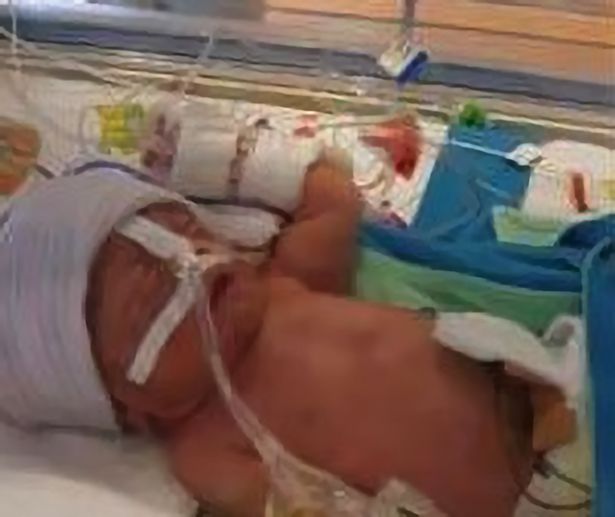 They discovered Herman, who was born 10 weeks early, had a collapsed lung. However, he is reportedly doing well after spending time in an incubator.

Jessica was then left gobsmacked as she was sent a bill from the dentist to clean the room she gave birth in. They said it was ‘heavily soiled’ and had to be blitzed by a specialist company, De Gerderlander reported.

“It is quite bizarre that they dare to send me an invoice for this at all.

“At the time, the police walked in to ask if I could give birth at the dentist.

“That was possible, but now I still have to pay a lot of money. I didn’t ask for this either, did I?”

Jessica claimed her insurance wouldn’t cover the cost, and the dentist reportedly said theirs wouldn’t pay either.

Eventually, the police officers who helped her deliver her new family member set up a fundraiser to cover the bill.

She praised them, saying they were her ‘lifesavers before, and they are now again’.