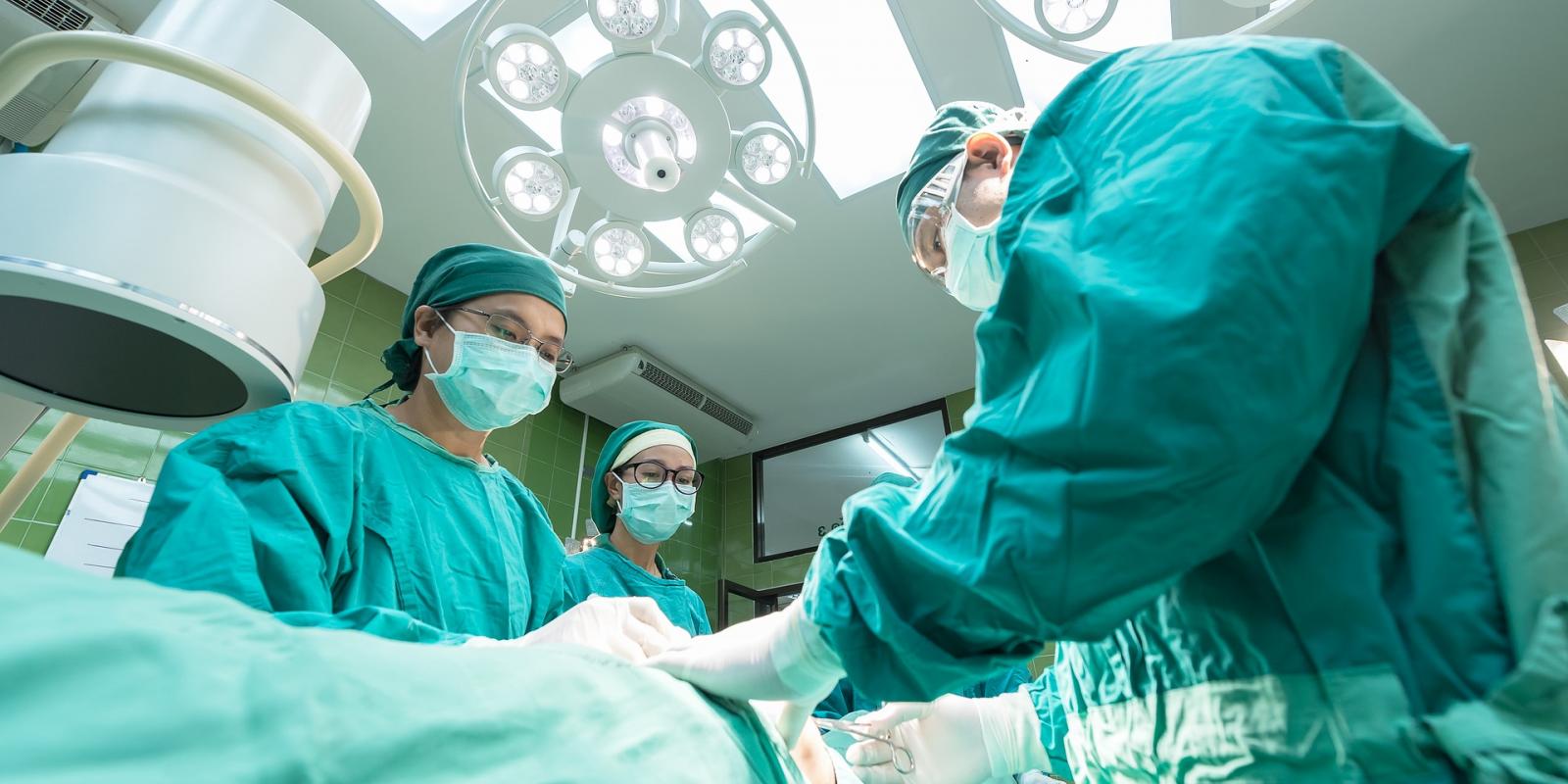 27-year-old Angela Yen has become a viral sensation after claiming that she woke up with an Irish accent after undergoing tonsil surgery.

Now viral on video-sharing social networking service, TikTok, Yen had had a tonsillectomy on April 19 and was confused when her Aussie accent reportedly turned into an Irish brogue 10 days after the procedure.

“I’ve never been to Ireland. I grew up in Australia and had an Aussie accent for the last 20 years since I moved here when I was 8 years old,” she told Storyful.

The Brisbane resident met with doctors and did research trying to figure out what happened to her normal accent.

A science author and commentator, Dr Karl Kruszelnicki, weighed in on the debacle in a TikTok video explaining that Yen may have foreign accent syndrome.

The rare speech disorder causes a person to sound like they are speaking with an accent from another country.

It has only been reported about 150 times, according to Kruszelnicki, and is normally caused by a brain injury.

Yen, however, explained in another video that she has no neurological symptoms, a claim which has left doctors reportedly perplexed.

“When I started singing, I was singing in a different sound and also talking words in a funny accent,” Yen recounted of the morning she discovered her new trick.

She told viewers that she’s found a neurologist with a speciality in stroke rehabilitation who is willing to help diagnose her.

7+ years in university, lady who gained admission at 16 laments as she’s yet to graduate at 23