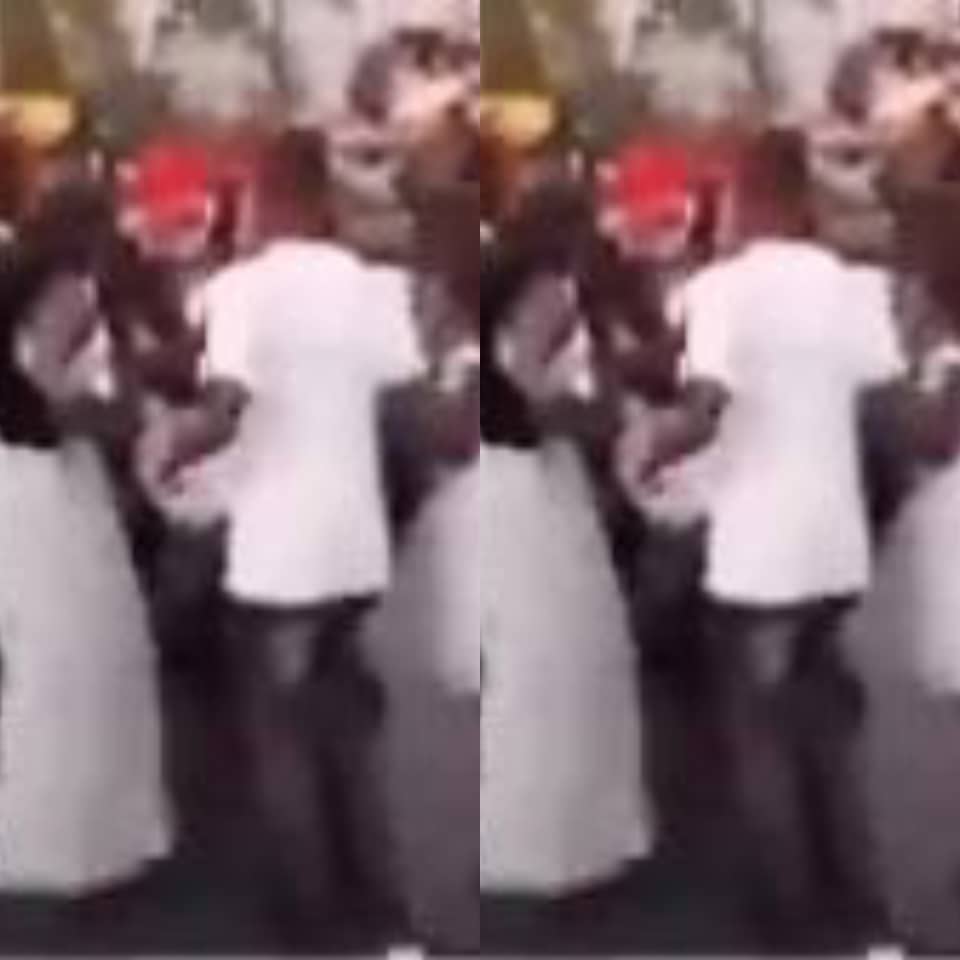 A wedding has crashed even before the union was blessed after the bride finds out her husband to be is having an affair with the chief bridesmaid.

According to a social media report, commotion struck in the city of Port Harcourt as the bride lashed out at the groom in the middle of the road accusing him of ruining the marriage.

The groom’s friend could be heard saying ‘you F up’ after confirming the infidelity.

On their way to get married, the bride found out that her groom has been sleeping with her chief bride’s maid. According to reports it happened in Portharcourt. pic.twitter.com/Za2nSRDIM0