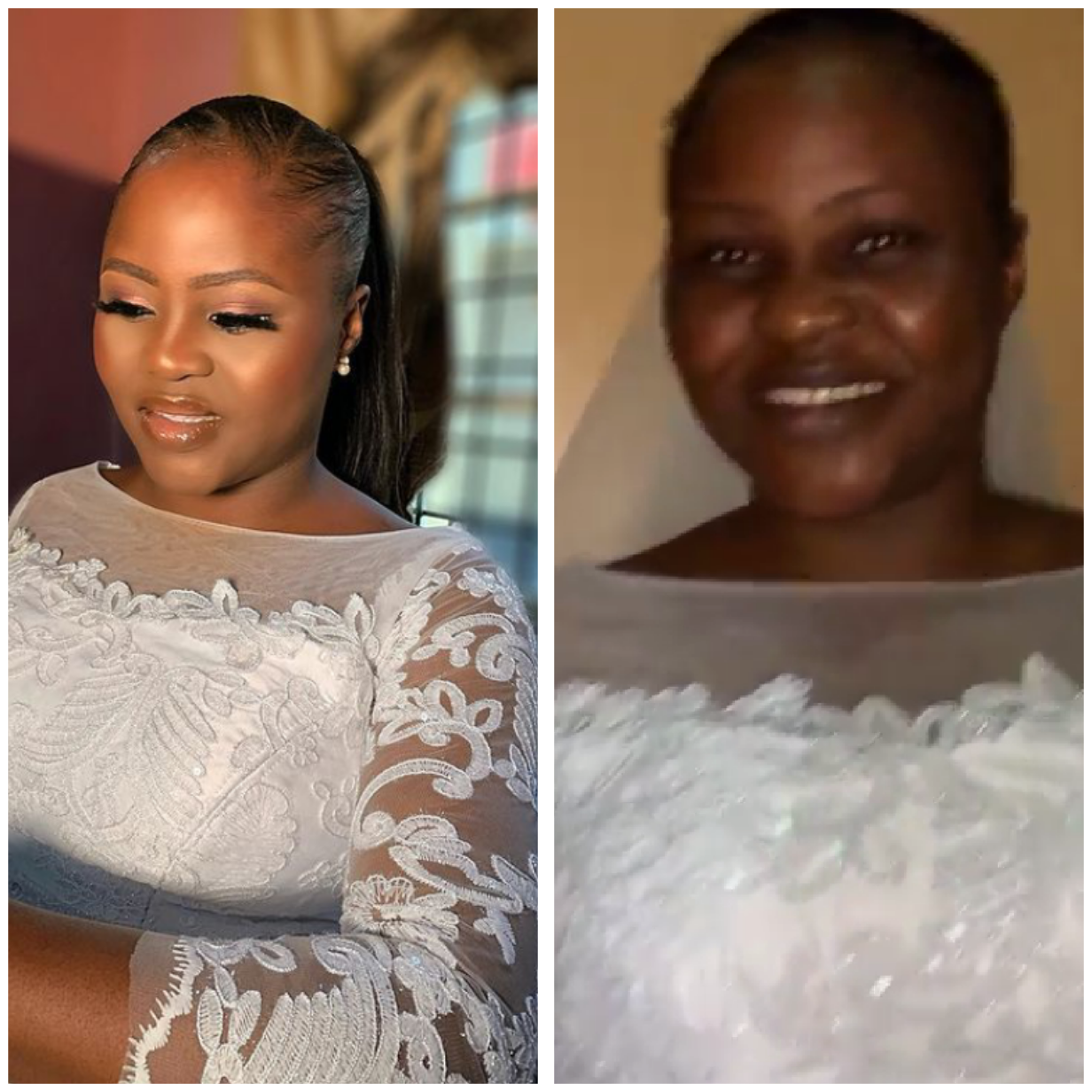 A Lagos-based make-up artist, Peace Eichie, has recounted an ‘unusual’ encounter with a bride whose Church does not permit the use of cosmetics at weddings and social functions.

A make-up artist is an expert who is skilled in the art of beautifying personalities and applying prosthetics on models in theatre, television, film, fashion, magazines and similar aspects of the industry.

The beautician disclosed that she had already made up for the bride in preparation for her engagement.

After the engagement ended, the cosmetologist said that she was shocked when the family asked her to clean off the heavy foundation because the worship centre, which turned out to be the Mountain of Fire and Miracle Ministries, does not permit it.

A visibly-angry Eichie decried that instead of the usual touch ups she needed to do for the reception, she was left with no option than to start the make-up process for the bride all over again.

The lady relived the experience in a viral video posted via her official Twitter handle, @peenfaces, on Friday just before the telcom operators suspended the microblogging app.
“I had an unusual encounter with my bride on Saturday. After her engagement in the morning I had to take off her make up for church service. Her church doesn’t permit make up. I was frustrated and angry cos i would have to start the make up from scratch for Her reception and we know the rush is usually epic when they come back from church for reception programme,” she narrated.
Speaking further, she said:
“We barely even have enough time for touch ups not to talk of starting the make up afresh. I was anxious cos i had just 10 mins to fix her make up but then God came through for me ..
“Make up isn’t a small work as some people assume especially when you have limited time to work on a face. I did that make up in less than 10 mins did i try?”

I was attracted to Maria but I have moved on – Pere

JUST IN: Zulum to investigate alleged killing of worshippers, church demolition in Borno