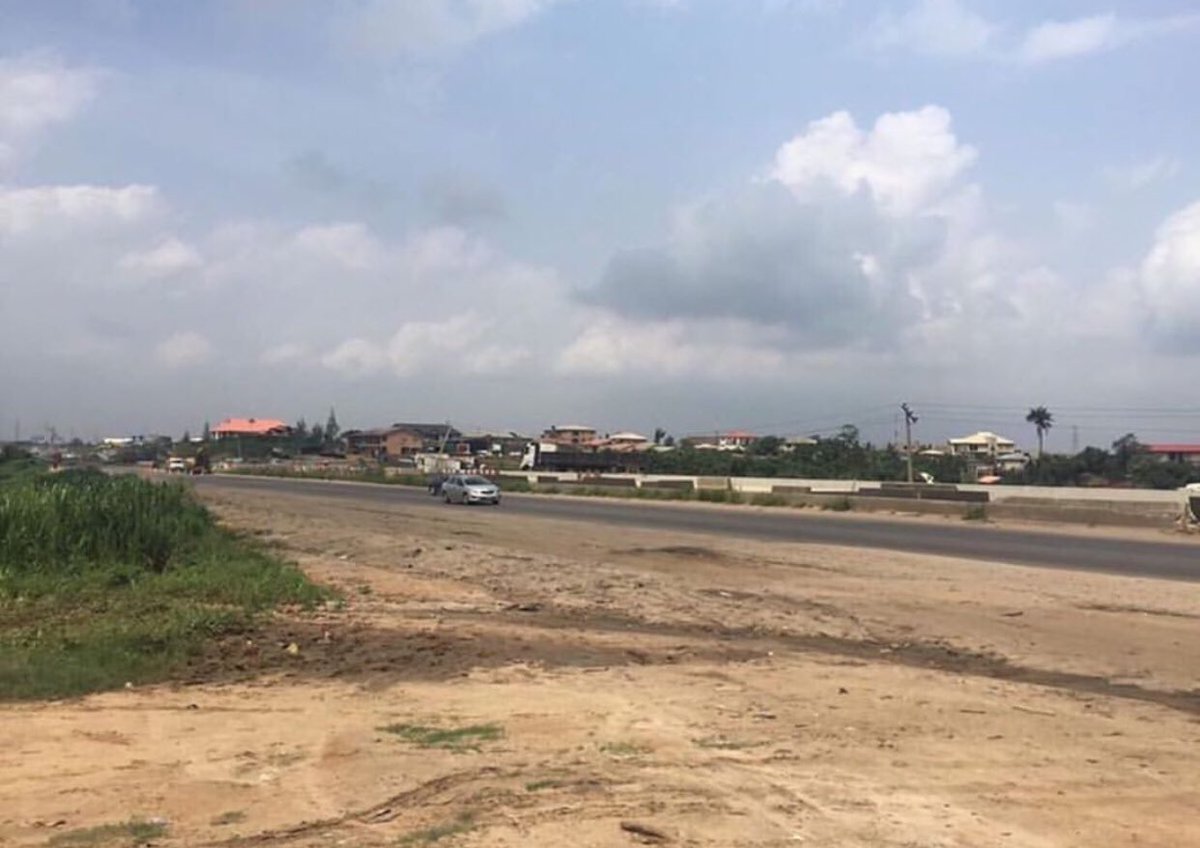 Two persons died on Tuesday afternoon when a commercial bus conveying them somersaulted many times on the Lagos – Ibadan expressway.

WuzupNigeria reports that the deceased included a toddler.

Seven other passengers, comprising two males and five females, were also injured in the accident.

The bus, a Mazda, marked FUF 109 ZD somersaulted at the Youth Camp corridor of the RCCG along the Lagos – Ibadan expressway, following a burst tyre while in motion, a witness said.

Akinbiyi said the injured were rescued and rushed to the Idera Hospital, Tollgate, Sagamu while the dead were taken to Fakoya, a private morgue facility in Sagamu – all in Ogun State.