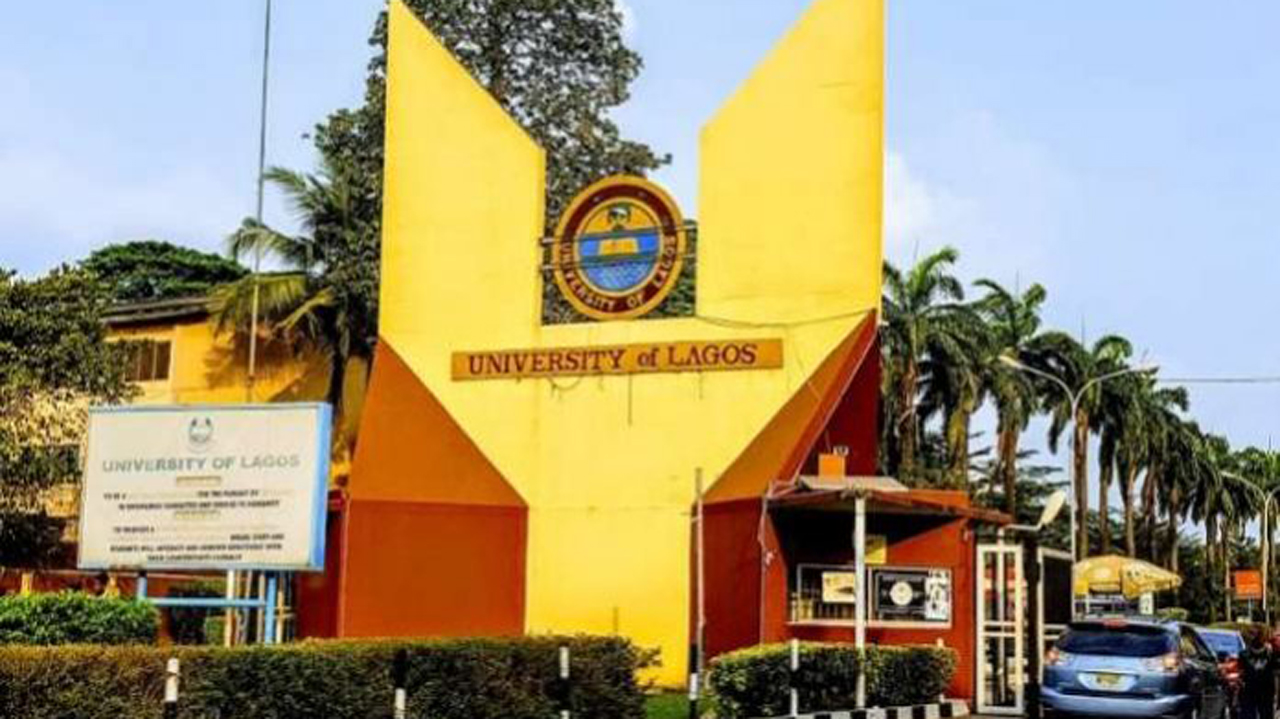 The Nigerian Medical Association (NMA) says emergence of Prof. Folasade Ogunsola, as the Acting Vice-Chancellor, University of Lagos, will reshape the educational horizon of Medicine.

The NMA said in a statement jointly issued by its Lagos State Chairman, Dr. Adetunji Adenekan, and Secretary, Dr. Ime Okon, on Tuesday.

Adenekan and Okon expressed optimism that Ogunsola would reshape the undergraduate and postgraduate training in medicine, and also increase funding for academic research being an enthusiast.

According to them, the acting vice-chancellor’s passion for quality and equity would be portrayed frontally as a strong voice and advocated more inclusiveness and larger uptake of eligible women, who could deliver in leadership positions.

“On behalf of the State Officers Committee (SOC) and the entire state NMA members, we heartily congratulate you ma, as the newly elected acting vice-chancellor, University of Lagos.

“We are always proud of you. You recorded great milestones as the first female Provost, College of Medicine, University of Lagos (CMUL).

“We pray for optimal health, great strength, and divine wisdom for excellence in this new position,” the NMA leaders said.

The Newsmen reports that Ogunsola was elected on Monday as the Acting Vice-Chancellor, University of Lagos.

She is the first female to be so appointed in the history of the 58-year-old ivory institution.

Ogunsola, a Professor of Clinical Microbiology, was the former Deputy Vice-Chancellor (Development Services) of the institution since 2017.

NAFDAC warns against use of banned Malaysian cosmetics products