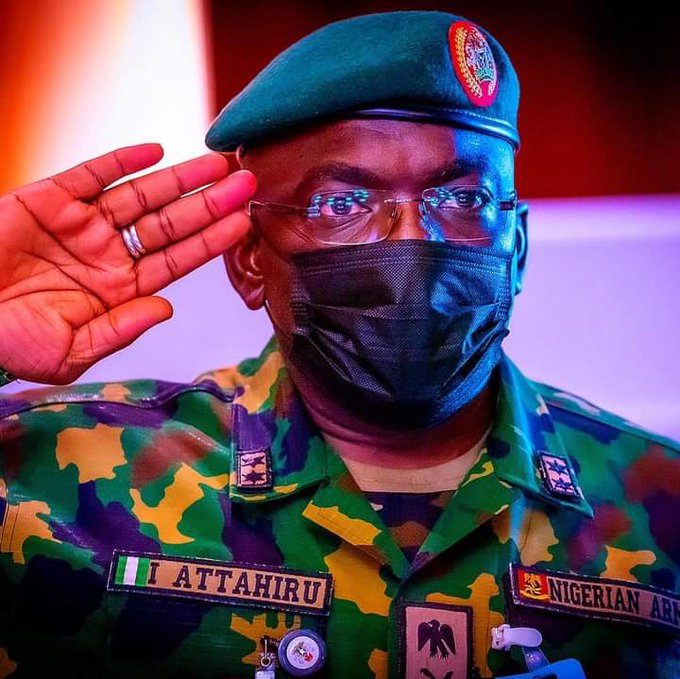 Physicians under the aegis of the Nigerian Medical Association has expressed grief over the tragic demise of the Chief of Army Staff, Lt. Gen. Ibrahim Attahiru, and others who died in the Beachcraft 350 aircraft that crashed at the Kaduna International Airport on Friday.

In a letter released on Saturday, the NMA extended its condolences to President, Major General Muhammadu Buhari (retd.), amilies of the victims and the entire Nigeria.

“The national leadership and entire membership of the Nigerian Medical Association express her profound condolences to President Muhammadu Buhari, the Nigerian Armed Forces and family of Late Lt General Ibrahim Attahiru, Chief of Army Staff and other officers who died in the fatal plane crash close to the Kaduna Airport on Friday, May 21, 2021.

“The NMA joins other Nigerians in sharing the pains and grief of the Presidency and other well-meaning Nigerians and prays that their souls find peace in God’s Kingdom while praying for the families the fortitude to bear the irreplaceable loss.

“The association is particularly pained, bearing in mind that the nation has lost a rare breed and one of her most decorated intelligent tactical officers with enormous wealth of experience in tackling the current insurgency and banditry at this time that his services are most needed.