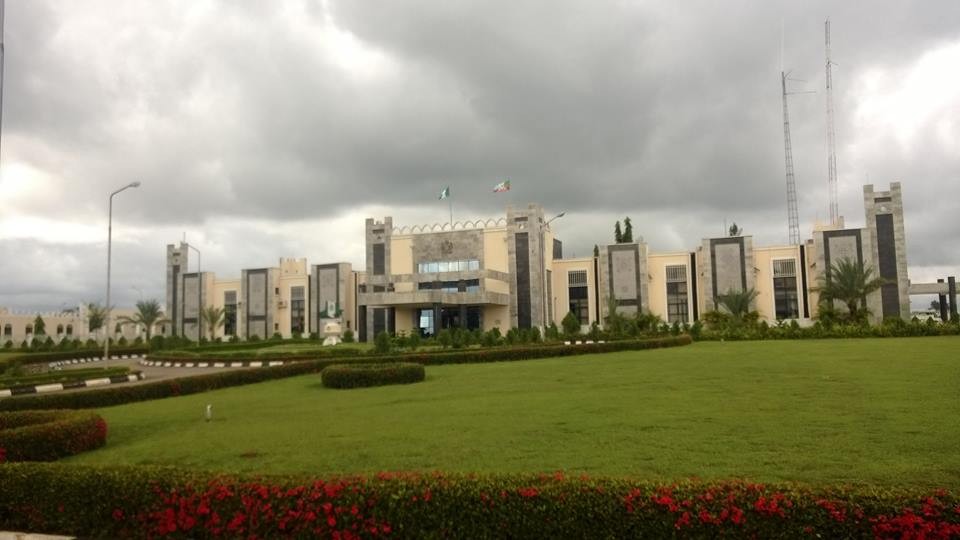 The Nasarawa State Government says it will soon start the registration and licensing of hotels operating across its 13 local governments.

Mr. Dogo Shammah, Commissioner for Information, Culture, and Tourism, said this during a meeting with the leadership of the Nigeria Hotels Association, Nasarawa State Chapter, on Tuesday in Lafia.

He said that there was a need for all hotels operating in the state to have genuine operational licenses from the state government.

Shammah said that the planned exercise was not to witch-hunt any hotel owner but to have actual data of the hotels operating in the state.

He said it was also to appreciate the contributions of hotel owners toward the development of the state.

The commissioner said that the state government was committed to creating an enabling business environment for the hospitality industries as well as other businesses operating in the state.

Abeku said this was necessary to avoid the illegal and unnecessary collection of taxes by different agents and contractors.