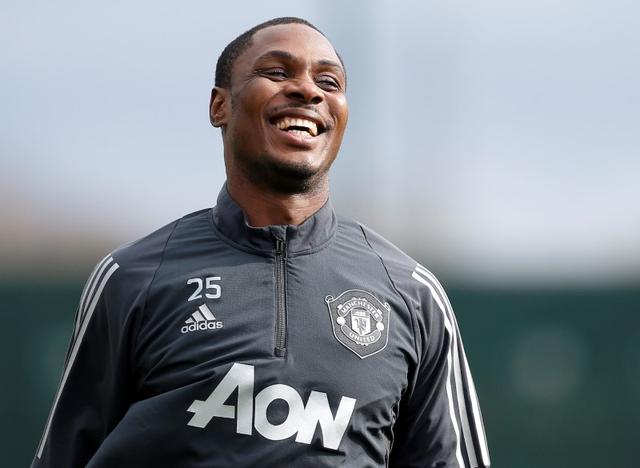 Recall that the former Super Eagles striker recently parted ways with dream club, Manchester United, after the end of his season-long loan stint which began with an initial six-month deal that was eventually extended to 12 months after an impressive performance.

WuzupNigeria reported three days ago that the 31-year-old’s parent club – Chinese outfit Shanghai Shenhua, permitted him to speak with Al-Shabab after leading Old Trafford and the Saudi club who have until February 7 (Saudi Arabia’s transfer deadline) to complete the deal.

According to latest reports, the deal is set to be completed after Ighalo agrees on personal terms on a “multi-year” deal with the six-time Saudi champions.

BBC Sport Africa quoted one of the player’s representatives who said, “It’s sorted and everything is finalised, it should be announced late on Thursday or Friday,”

“Despite interest from other clubs, this is a good move for the player because Al Shabab showed ambition and commitment in their efforts to sign him.”

Ighalo scored 10 goals in 19 appearances for Shanghai Shenhua, helping them to the 2019 Chinese FA Cup.

His move to United was a dream come through and he helped the club reach three semifinals, including the Europa League, in the 2019/20 season scoring five goals in 18 matches.

Australian Open to go on despite COVID-19 case – Organisers