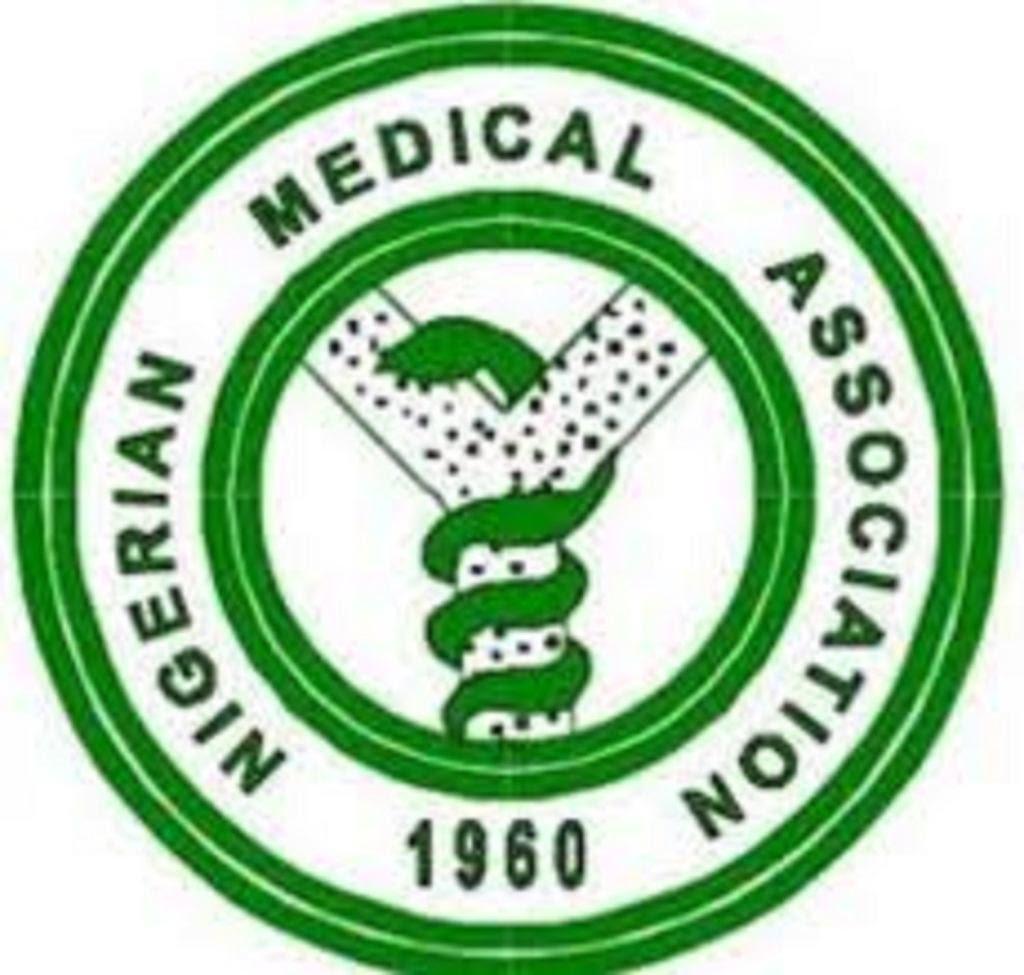 The Nigerian Medical Association (NMA) has appealed to the management of Lagos State University Teaching Hospital (LASUTH), Ikeja, to help facilitate clinical duty and hazard allowances for honourary consultants in the hospital.

Dr. Adetunji Adenekan, the NMA Chairman in Lagos State, made the appeal on Friday in Lagos, when the NMA Executives visited the Chief Medical Director of LASUTH, Prof. Adetokunbo Fabamwo.

Adenekan, in a statement by Mrs. Oluwaseyi Adewale, Head, Public Affairs Department, LASUTH, said that the honourary consultants were omitted in the payment of hazard allowance made by the Lagos State Government.

He lauded Fabamwo for his open-door policy, response to the welfare of doctors, the appointment of more honourary consultants, and adequate provision of Personal Protective Equipment (PPE).

Adenekan also commended the hospital’s management for its assistance to the state government in the fight against the COVID-19 pandemic.

Responding, Fabamwo assured the NMA leaders that the names of the honourary consultants affected had been sent to the Permanent Secretary, state Ministry of Health, adding that their hazard allowances would be duly paid.

He said that the hospital was constantly making effort on the provision of PPE for its frontline health workers toward ensuring their safety from infections.

The chief medical director added that the hospital had organized a monthly webinar for health workers to sensitize them about the COVID-19 pandemic.

Fabamwo, expressing his joy for receiving the new NMA executives, commended them for always being a saving grace for health workers whenever their rights were trampled upon.