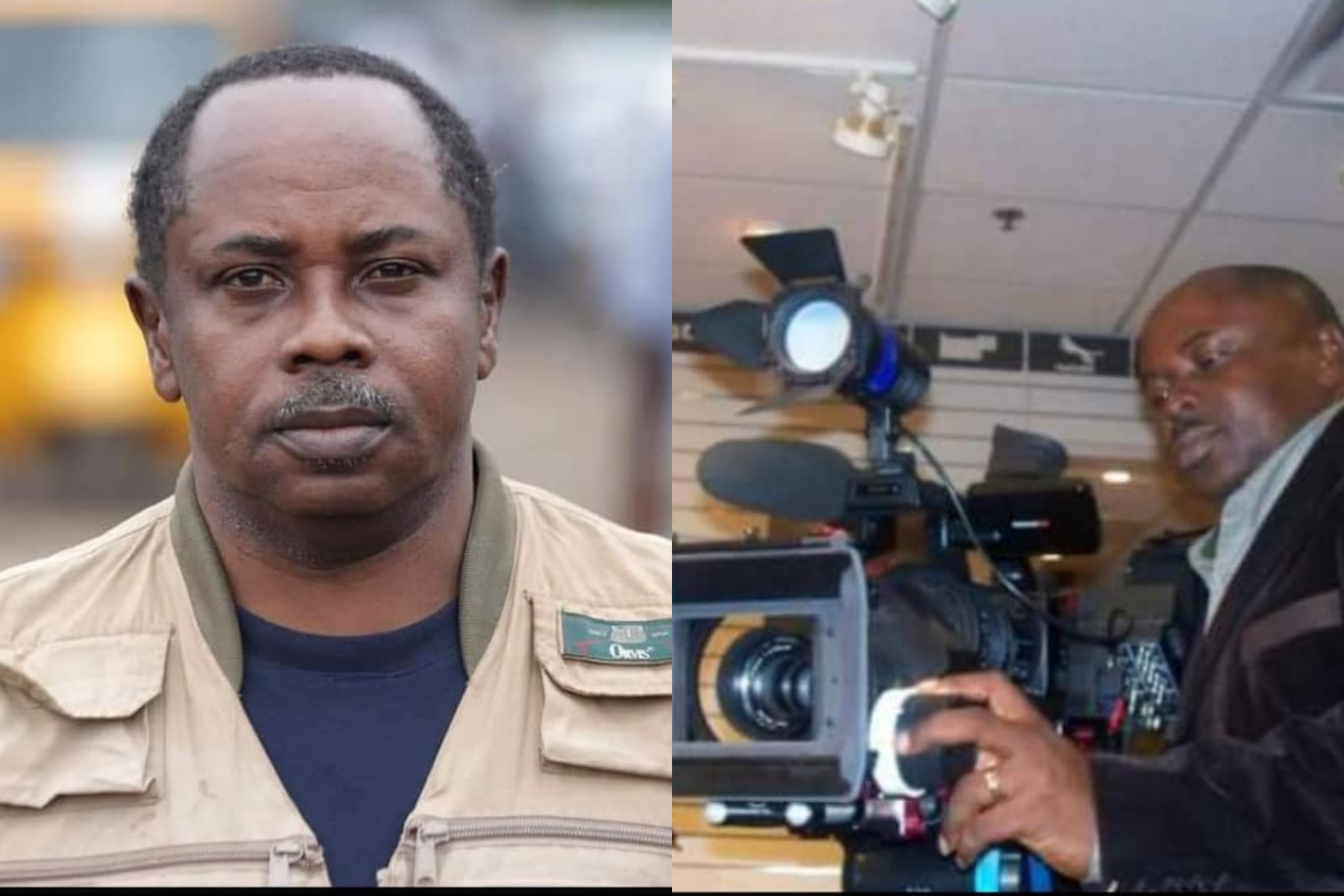 Aleja, who is also a theatrical guru known for his many diverse roles in movies including the one he played in Kunle Afolayan’s October 1 hit, had been battling an undisclosed ailment

He died at the Lagos State University Teaching Hospital (LASUTH) on Friday, May 21.

Aleja was known for his many diverse roles in movies including his role in Kunle Afolayan’s October 1 hit.

Chairman of the Lagos chapter of the National Association of Nigerian Theatre Arts Practitioners (NANTAP), Makinde Adeniran, broke the news of his death to the widow.

His friends have since taken to Facebook to express shock at the news of his demise. May his soul rest in peace, Amen. 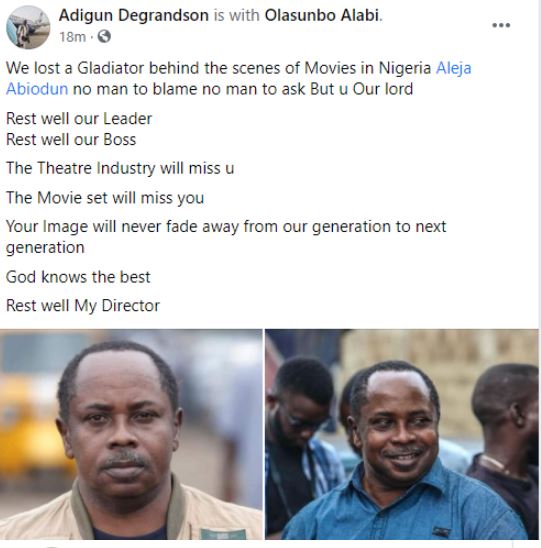 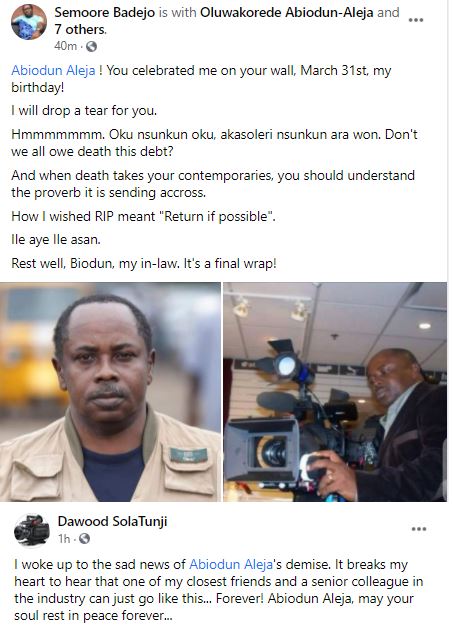 I’m no longer independent, I need a man – Fanti Tukuwei