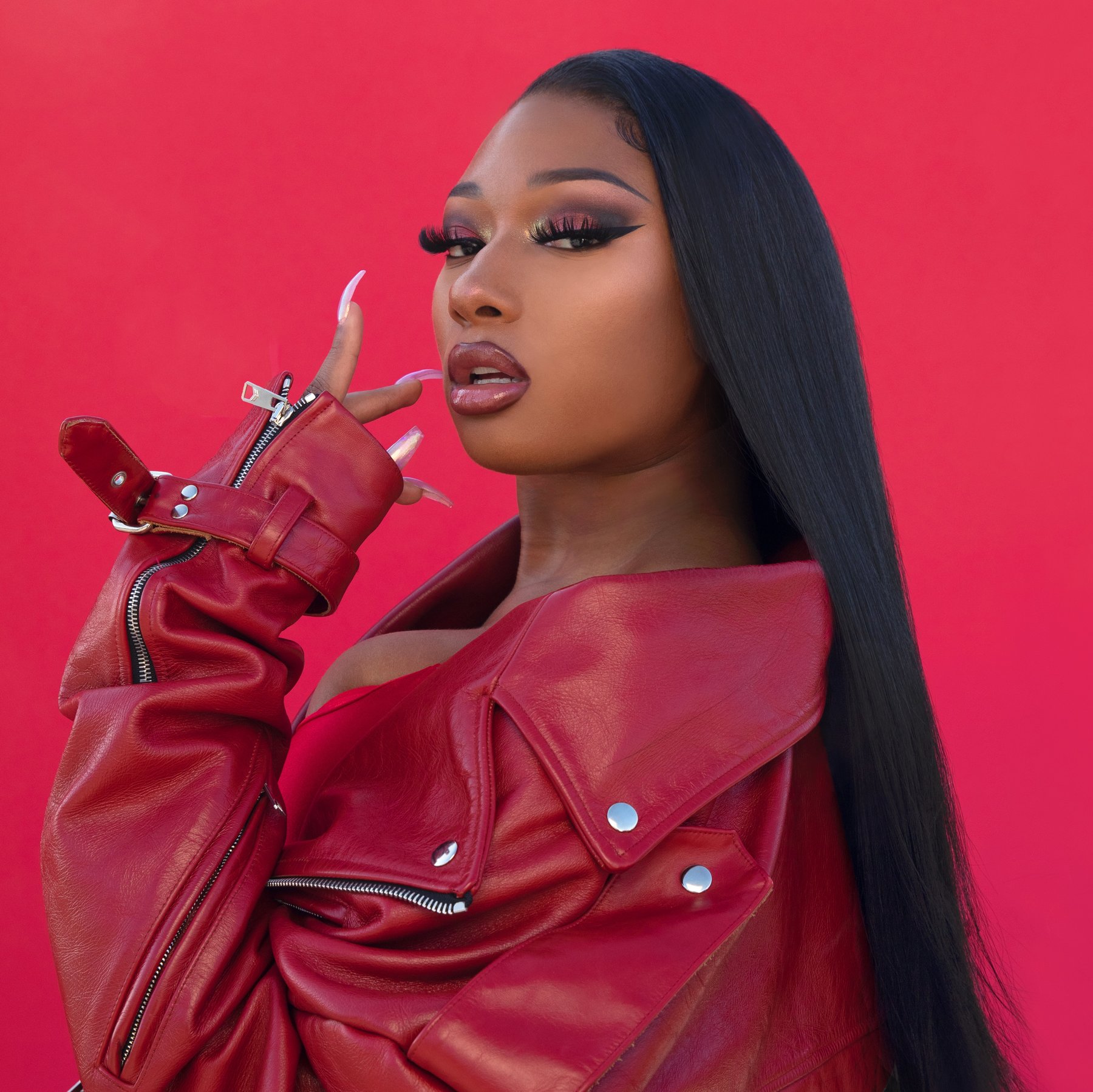 The remix finds Corry transforming “Body” into a dynamic dance track with a steady four-on-the-floor beat, some classic deep house piano stabs, grimy synths, and plenty of big drops throughout. Capping it all off, Corry slows down Meg’s titular hook and soaks it in reverb to create a heady, trance-inducing chant.

“Body” appears on Megan Thee Stallion’s debut studio album,  Good News, which was released last November. The record marked her second release of 2020, following her March EP, Suga. While Megan hasn’t released any new music of her own in 2021 yet, she did lend a verse to Ariana Grande’s ” 34+35″ remix, which also features Doja Cat.

Megan Thee Stallion is up for four Grammy Awards this year, including Best New Artist,  Record of the Year, and Best Rap Song and Best Rap Performance for her “Savage” remix with Beyoncé.

Related Topics:Megan Thee Stallion
Up Next

Without her, my life won’t be perfect – Teebillz gushes over his woman