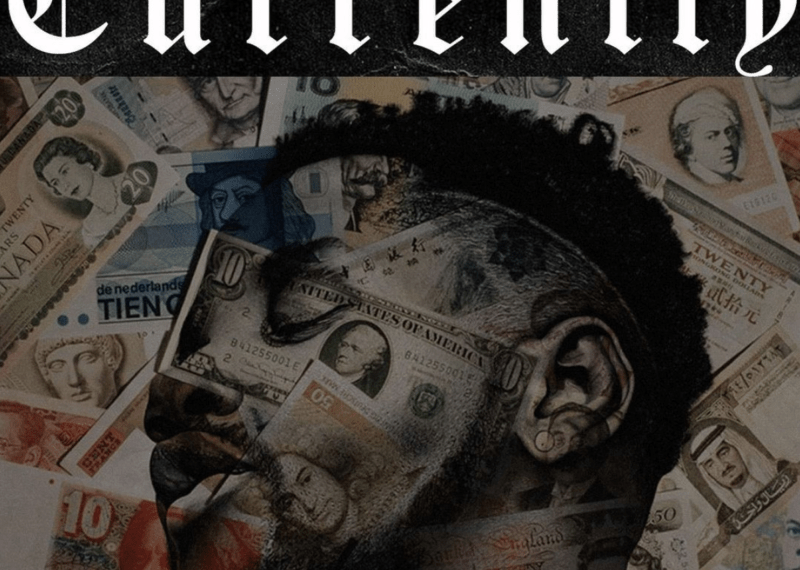 Nigerian singer, Oluwatobiloba Daniel Anidugbe, popularly known as Kizz Daniel, has released his first single of 2021 and it is titled ‘Currently’.

On the new track, he featured YBNL boss Olamide,  rapper and actor Falz, and a fast-rising singer, LK Kuddy.

The track was produced by Masterkraft.

In 2020, Kizz Daniel released an album ‘King of Love’ which housed 17 tracks. There were no features on the album but Jaho, Ada, Boys Are Bad, Pak ‘n’ Go, and, Fvck You, were all fan favorites.

MORE READING!  The award-winning reply Davido gave to fan who asked him to stop mingling with up and coming artistes