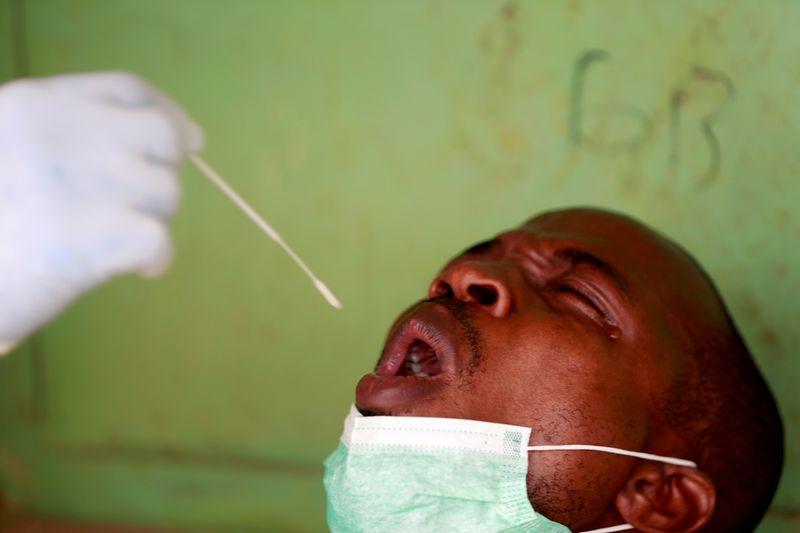 The NCDC also revealed that 35 patients have so far been discharged after recovering from the virus, taking the total to 154,441,

According to a statement released on the official website of the health agency in the early hours of Thursday, a total of 1,870,915 samples have been tested nationwide.

“On the 21st of April 2021, 65 new confirmed cases were recorded in Nigeria,” the NCDC statement said.