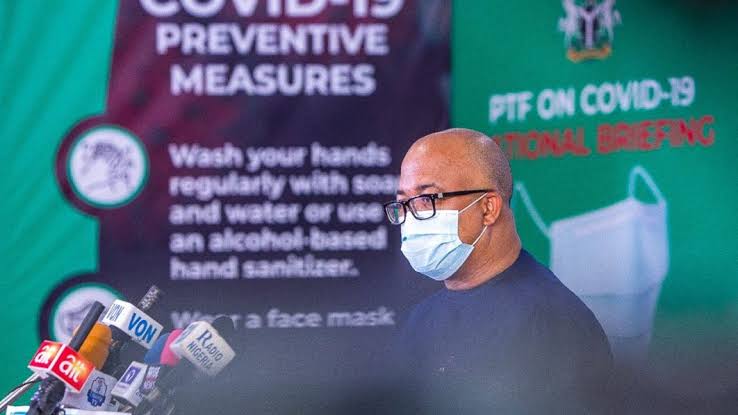 The Nigerian Centre for Disease Control on Tuesday announced that Nigeria is yet to register a single COVID-19-related death in nine days.
In a statement released on the agency’s official Twitter handle, the NCDC revealed that the nation’s fatality toll remains 2,061, adding that the last recorded COVID-19-related death was on April 11.

The agency also stated that aside from April 11, the number of reported deaths in week 14, which was April 6, was two from two states.

NAN reported that cumulatively since the outbreak began in Week 9 of 2020, there have been reported 2,061 deaths with a case fatality rate of 1.3 per cent.

It further revealed that the additional infections were registered from seven states and the Federal Capital Territory.

“Today’s report includes data from Enugu recorded between April 14 and April 19,” it said.

The agency announced that another 22 people recovered from the virus in the last 24 hours, adding that cumulatively 154,406 COVID-19 recoveries had been reported since Feb. 27, 2020.