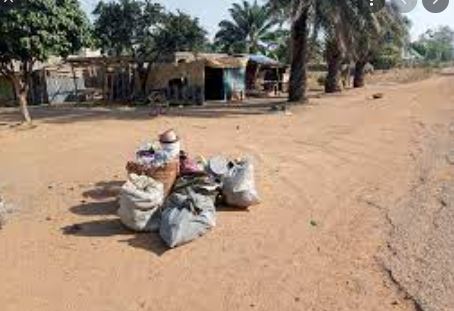 At least 30 houses have been razed in a communal clash between Ipav and Yandev communities in Gboko Local Government Area of Benue State.

The Nation reported that the conflict between the two communities in Gboko started on Saturday over a minor argument and continued till Sunday morning.

Eyewitnesses said that worship places were also torched while trees with economic values such as oranges, mangoes, and cashews were cut down by the warring communities.

The crisis erupted over a disputed land between Mbakpegh of Ipav and Mbatur of Yandev communities at the bank of a stream called Amboor.

An emergency delegation comprising the Secretary of State (SSG) Professor Tony Ijohor and Security Advisor Col. Paul Hemba (Rtd) sent by Governor Samuel Ortom were said to have called on all aggrieved parties involved in the dispute to keep off the land until the matter is resolved.

Meanwhile, a detachment of mobile police team had been deployed in the area as of the time of filing this report.