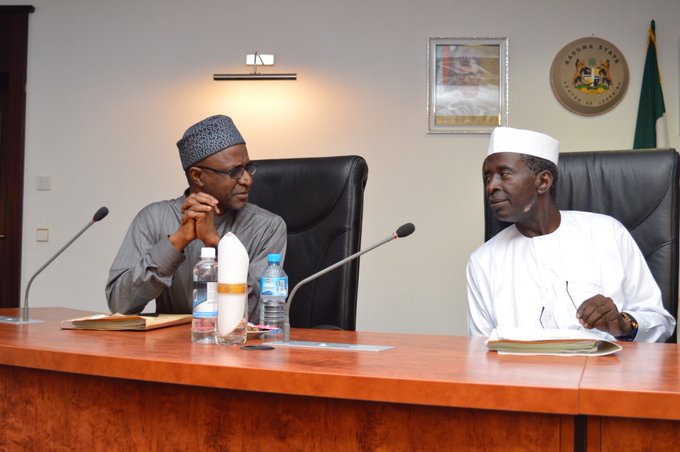 Governor Nasir El-Rufai had announced the death of Bantex who was an ex-deputy Governor during his first term.

An emotional El Rufai stated that Bantex gave his best to the State despite his health challenges.

A statement announcing the work-free day signed by Governor El-Rufai’s Special Adviser on Media and Communication, Muyiwa Adekeye said: “Malam Nasir El-Rufai has sent a personal message of condolence to the family, noting that it was a blessing to know Bantex and to work with him.

“The Governor acknowledged his commitment to the progress of Kaduna State and prayed God to grant him peaceful repose and to comfort his family.”

Related Topics:BantexKadunaPublic holiday
Up Next