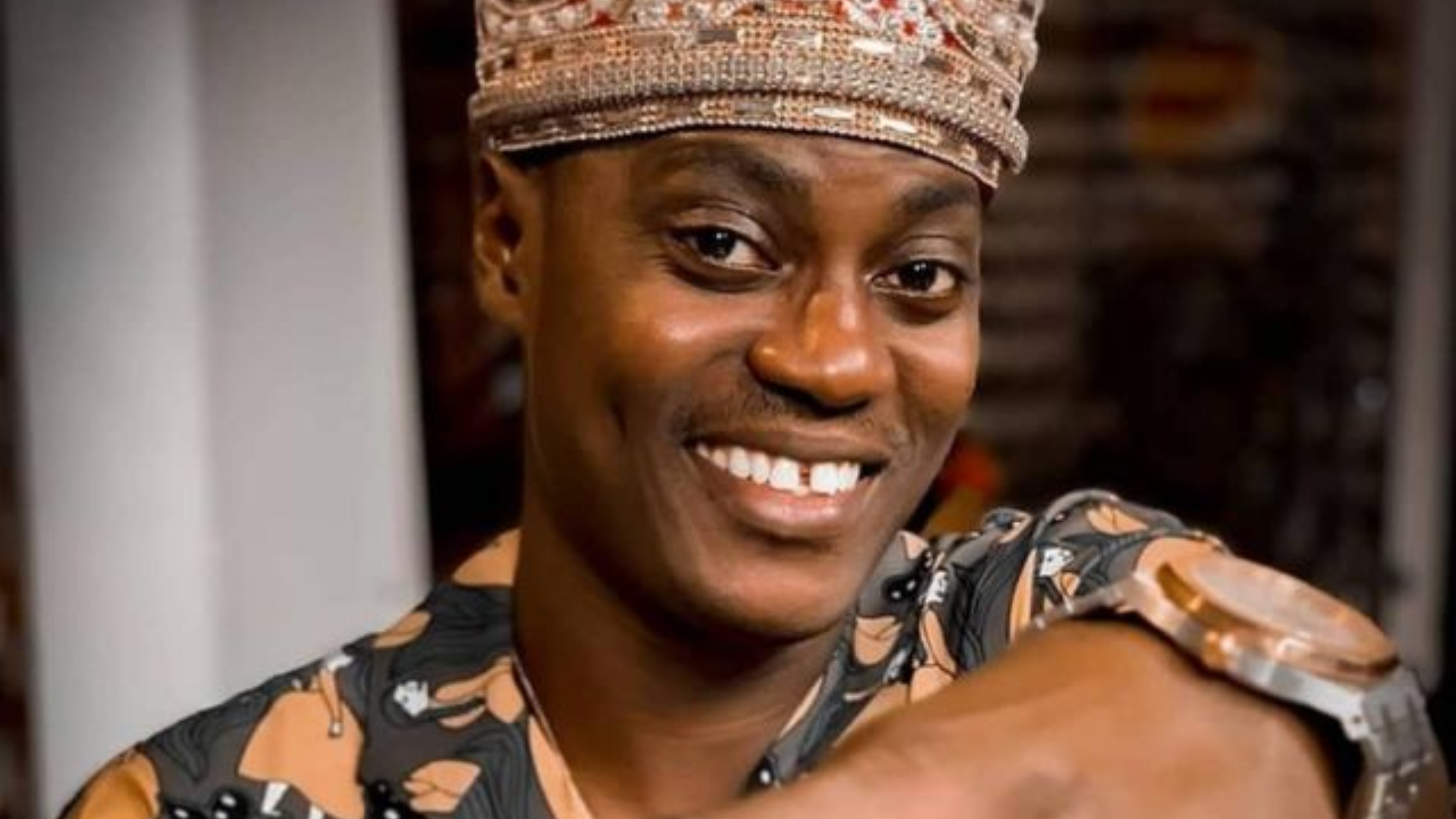 Oyo State Governor, Seyi Makinde, has described the death of Lanre Fasasi popularly known as Sound Sultan as a huge loss to the state and the entertainment world.

The governor, while reacting to the death of the talented singer in a statement by his Special Assistant (Print Media), Moses Alao,  said the news of the demise of the Iseyin born artiste greatly unsettled him.

He described him as a great but humble entertainer who rose to stardom through hard work and great determination, saying the state, his family, and the industry would sorely miss him.

The governor said, “The news of the death of popular singer and producer, Lanre Fasasi popularly known as Sound Sultan, unsettled me greatly.

“From afar, Sound Sultan cuts the figure of a well-bred young man, who achieved stardom by dint of hard work and managed to remain relevant without falling to the entrapments of fame and youthful exuberance.

“In him, Oyo State lost a truly great but humble artiste and ambassador. We lost an individual who tried his best to positively impact his society through entertainment.

“I commiserate with the family of Sound Sultan, the good people of Iseyinland, all residents of Oyo State and players in the entertainment industry.

“I pray to God to grant everyone related to him the fortitude to bear the loss.”

Related Topics:MakindeSound Sultan
Up Next