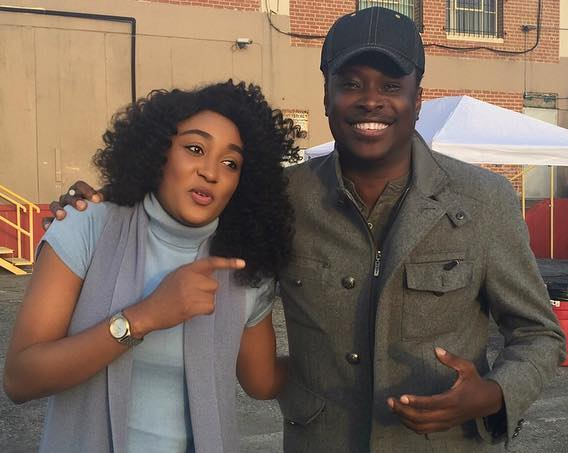 He added that no one seems to know anything about Mbong whose last Instagram post was in January when she went shopping for make-up.

“Can someone please just ask why Mbong has been gone from social media all year? No one seems to know anything, and it’s affecting my daughter that no one would tell us,” he said.

“She wants to see her mother. If she’s not too well, Veno wants to go and be by her side and we need to know to stop worrying.”

Jeta and Mbong have remained in contact since they went their separate ways and have even worked on a movie together.