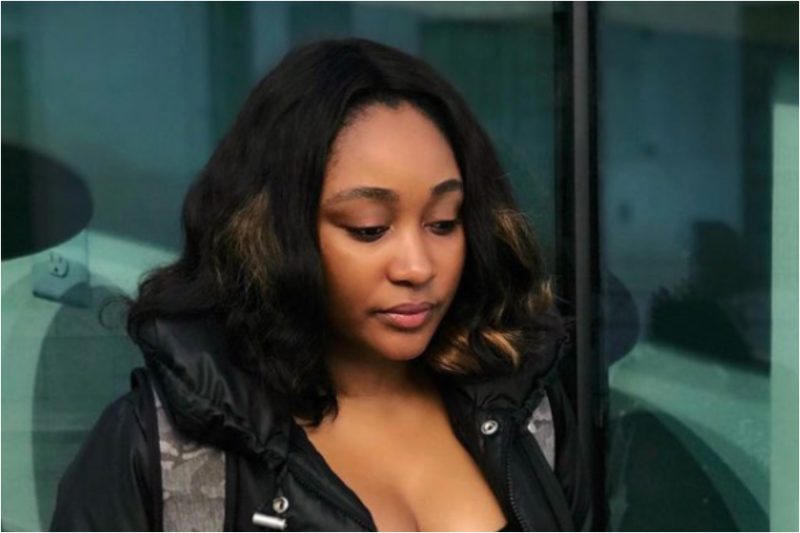 Mbong Amata, Nigerian actress and estranged wife of Jeta Amata, has accused her husband of denying her access to her child.

This comes after her ex-husband, Jeta, raised the alarm on Instagram that Mbong has not been in contact with their daughter, Veno.

Jeta noted that no one seems to know anything about the beauty queen whose last Instagram post was in January when she went shopping for make-up.

Reacting to his ‘unnecessary’ outburst, Mbong who felt he insinuated she wasn’t a huge part of her daughter’s life said she has been very clear that ” if he will not let me have full access to my daughter physically, I have no part of what is going on”.

“I have always made one thing clear to him; he knows how much of a hands-on mother I am. I will not discredit myself and reduce my role as a mom to just speaking to my daughter on the phone. I had been very clear and said to him that if he will not let me full access to my daughter physically, I have no part of what is going on.

According to Mbong, the only time she has physical contact with her daughter was when it was convenient for her ex-husband.

“I want to be a part of my daughter’s life; teach her the things I know. Go through life and do fun things with her. I want to have a proper relationship with my daughter but he denied me access. I do not know why he chose this route,” Mbong said.

Mbong further revealed that she loves her daughter too much but it’s rather unfortunate that this was what it had got to.

“People who know me close enough know that I share a daughter with my ex-husband and it has been quite a ride. My daughter would be 13 in August; She is a huge part of my life. I love her dearly and nobody can love my daughter more than I possibly can. She is everything to me.

“Unfortunately, we are faced with this custody issue that has been lingering for so long. Right now, my ex-husband is going on a rant, wondering what is wrong with me; acting like he does not know what happened or what inspired”.

“He fought with me to a standstill as regards my daughter and it got really bad. It’s rather unfortunate that we are here.”

Related Topics:InstagramJetaMbong Amata
Up Next

Tonto Dikeh hasn’t learnt lessons from the past – Shade Ladipo