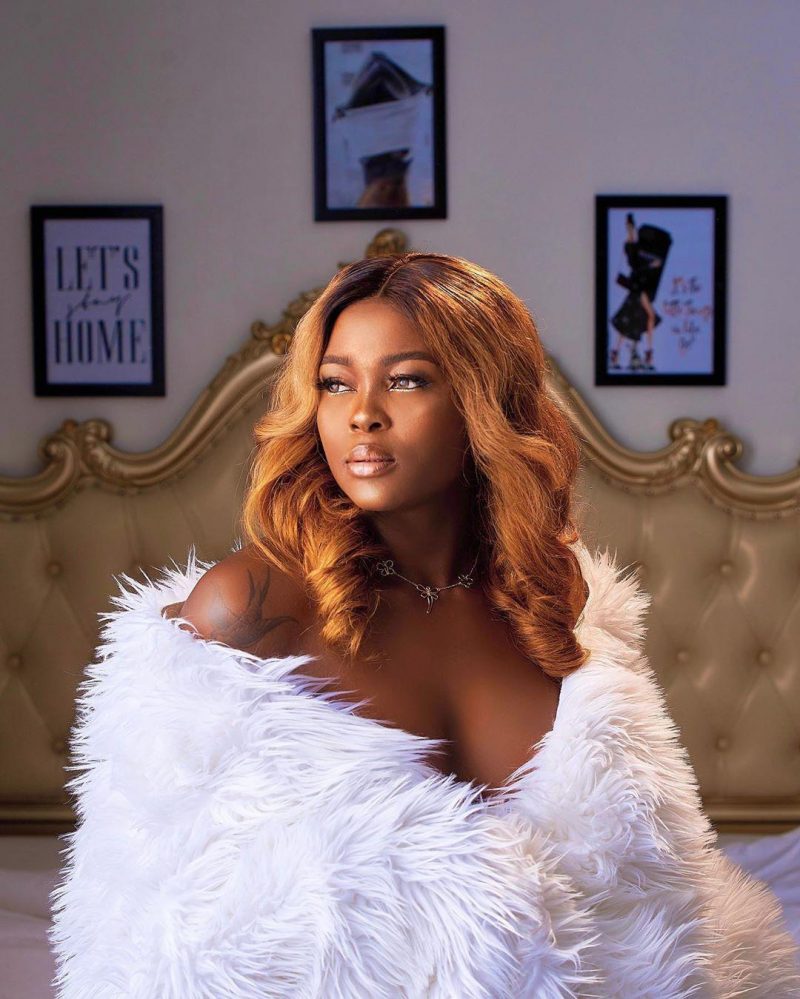 Reality TV star, Kate Jones aka Ka3na, has warned BBNaija Season 5 Lockdown former housemates to maintain their ‘mature’ approach to issues ahead of the reunion show, which premieres on Thursday.

Ka3na also noted that she believed everyone has had the opportunity to throw tantrums and trash out issues in a responsible way.

She, therefore, urged her colleagues to continue to put up with the ‘mature’ and ‘responsible’ act

The mother-of-one also sounded a note of warning that whatever the housemates failed to voice out to her while they were together should be discarded and never mentioned again.

According to her, viewers and fans should be given utmost priority to enjoy the reunion show.

She wrote: “Dear XHms, we all met, sat together, lived together in the
same hotel for several nights… Which I believe we had all the opportunity to throw as much tantrums as we wanted but y’all were acting mature and responsible (Let it continue that way).

“I believe we have all aired our grievances, discussed it and moved on. Please whatever you couldn’t or didn’t say to me should remain unsaid and buried. DON’T be PUSHED! We all did put a great Show. Now let the viewers and the fans of the show get entertained.”

MORE READING!  How I bumped into dead boyfriend at mall, lady narrates
Related Topics:BBNaijaKa3na
Up Next