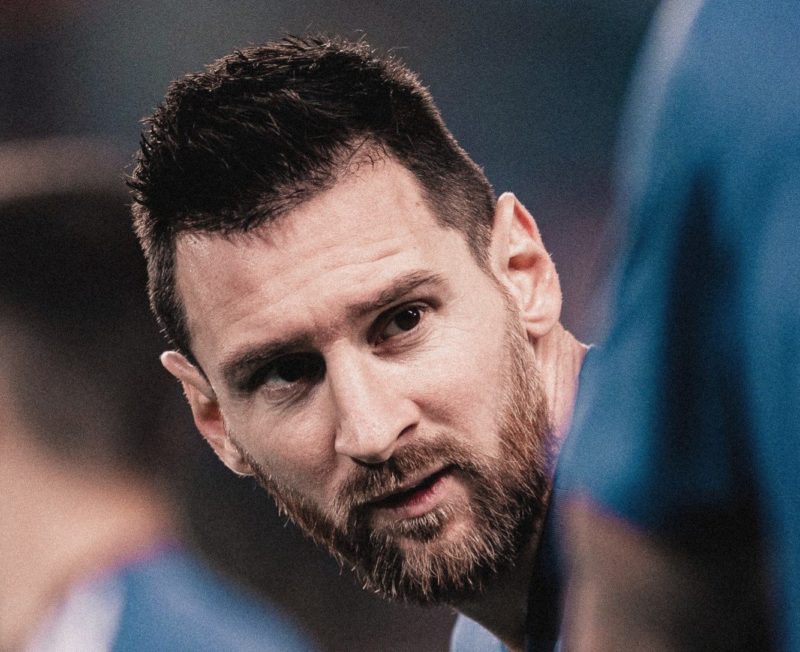 The report on Tyc’s website said Messi, who has spent his entire career at Barca, informed the club about his desire to leave by sending a burofax, a service used in Spain to urgently dispatch a document that requires proof to third parties.

Barca’s all-time top scorer has a contract with the Catalans until 2021but has grown disappointed with events on and off the pitch at Camp Nou in recent months. The 8-2 Champions League humiliation at the hands of eventual winners Bayern Munich proved the final straw and he has now informed the club of his desire to embark on a new challenge following a first trophy-less season since 2007-08.

Coach Quique Setien was sacked after the Bayern loss and Messi met with his replacement Ronald Koeman last week, telling him that he had doubts about his future in Catalonia. After several days of further reflection, Messi has now decided he wants to spend the final years of his career away from Barca, who he first joined almost 20 years ago as a teenager.

“Thank you President, for this historic disaster. What a shame.”

“Respect and admiration, Leo. All my support, friend.”