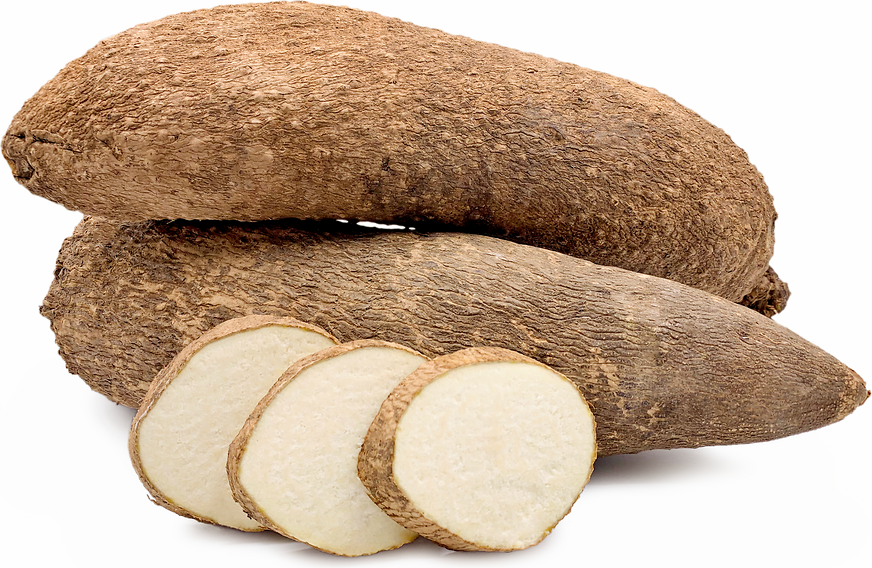 Some residents in Enugu have shifted patronage to sweet potatoes as an alternative staple food as the price of yam continues to soar, the News Agency of Nigeria reports.

A correspondent of NAN, who visited major markets in the Enugu metropolis on Saturday, observed that sweet potatoes had flooded yam shops.

Some yam sellers are currently stocking only sweet potatoes in their shops due to its high demand.

One medium-size of yam now goes for between N700 and N800 as against six sizable potatoes sold for N200.

Some residents said that potato produce had solved hunger in many families.

A resident, Miss Uju Ufondu, said that potatoes had made it possible for many families to still eat tuber staple food.

“At least with N500 you can get enough potatoes for your family and whichever way you prepare it, your family will be satisfied.

Another resident, Mrs Vivian Oba, said that the price increase of yam has forced her to turn to potatoes for her family and also for its nutritional value.

“It has been proved that sweet potato is more nutritious, filling, and tasty than yam,” Oba said.

Some potatoes sellers told NAN that the price of the produce crashed due to its season as yam tubers are offseason.

A potatoes seller in Garki Market, who spoke on condition of anonymity, said she had switched trade to sweet potatoes pending when new yams are harvested.

“I now sell sweet potatoes because of the increase in the price of yam, which has made most of my customers to stop patronizing me.

“So I quickly bought some bags of potatoes to sell as many now go for it and for me not to lose my customers,” she said.

Mr Kelvin Egwu, another seller, added that potatoes are now affordable than yam due to the continuous increase in the price of yam.

“Because of the high patronage in potatoes, I decided to switch over to it from my yam business pending when new yams start coming into the markets,” Egwu added. (NAN)

Related Topics:EnuguPotatoesYam prices
Up Next