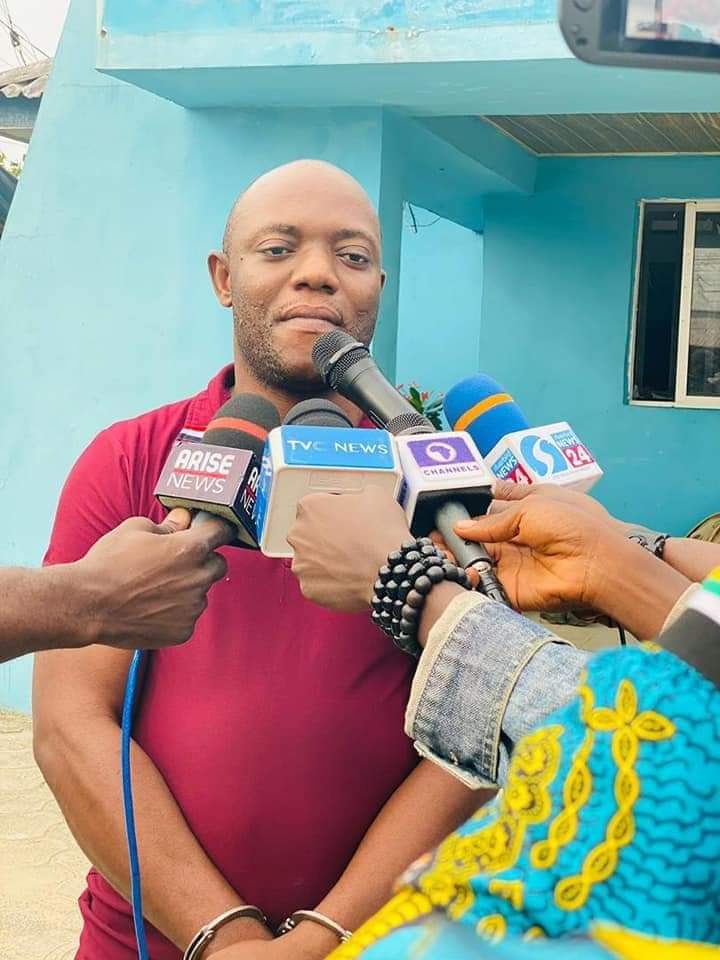 The judgment was delivered on Friday by a Senior Magistrate, Akassa Michael.

The 49-year-old convict was arrested in Yenagoa in June 2021 for impersonating one Dr Charles Umeh, a serving medical doctor based in Taraba State, while concealing his real name Akpoviri Jimmy, The PUNCH reported.

He had confessed when paraded by the police that he used the academic credentials of Dr Umeh without his knowledge.

The prosecution, Philip Soroh, commended the judicial proceedings and the state chapter of the Nigerian Medical Association as well as the state Ministry of Health for their roles in the effort to bring the imposter to book.

The state chairman, NMA, Dr Torunana Ngowari, thanked the parties that were involved in the process of the arrest, prosecution, and conviction of the fake doctor.

He said the NMA was prepared to safeguard the health of residents by ensuring the apprehension and conviction of quacks.

Related Topics:Bayelsafake doctor
Up Next