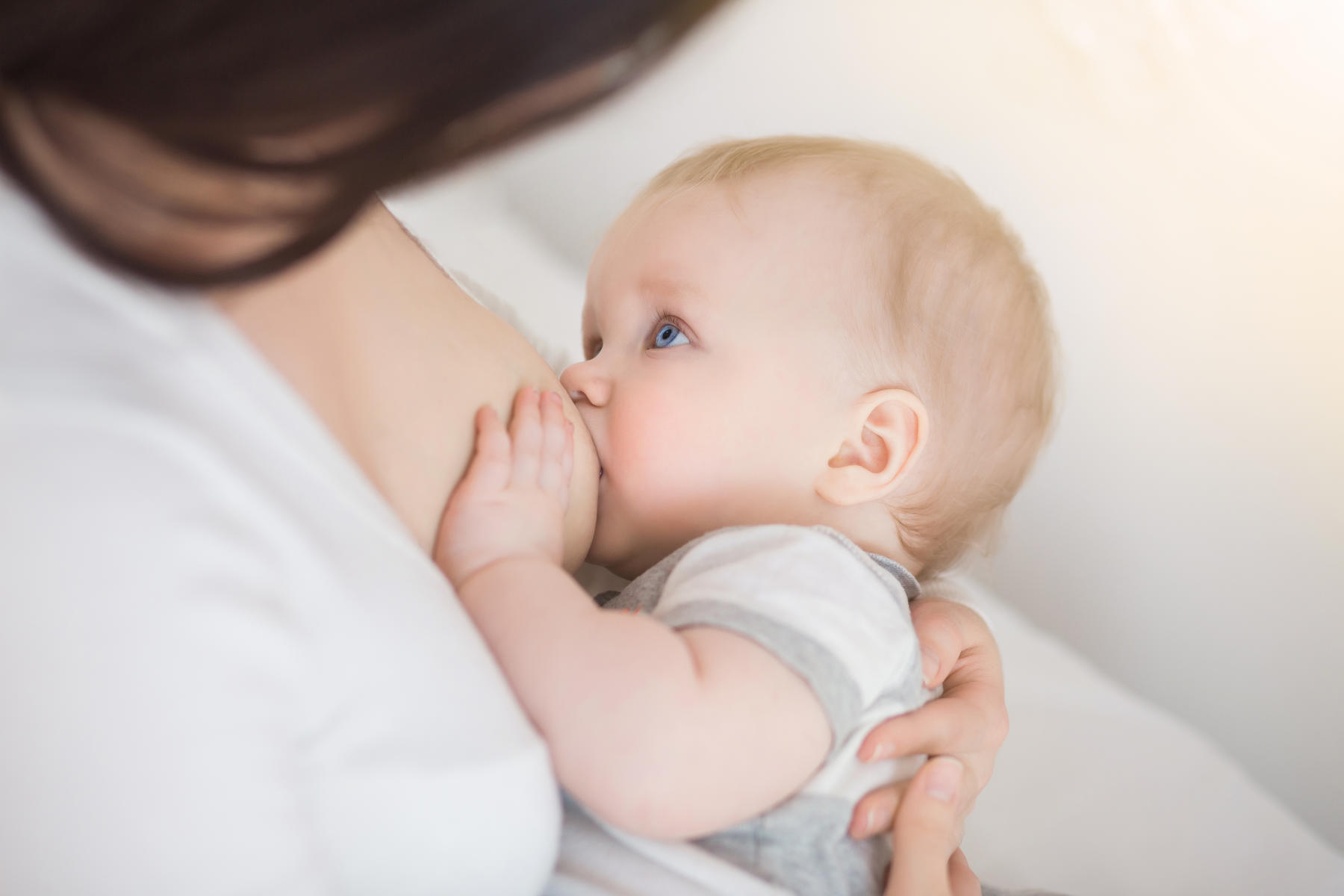 The Ebonyi Government has pledged to do everything possible to encourage breastfeeding among young mothers in the state to improve child and maternal survival.

The Commissioner for Health in Ebonyi, Dr. Daniel Umezurike disclosed this on Tuesday during a press briefing to mark 2020 World Breastfeeding Week in Abakaliki.

Umezurike revealed that the state government considered the feeding critical by creating public awareness campaigns and jingles with support from partners to advocate breastfeeding in the state.

The commissioner also disclosed that civil servants who were nursing mothers in the state had been observing four months of paid maternity leave to encourage breastfeeding.

He said that wife of the Governor, Mrs. Rachael Umahi had established creches in the women development center and strategic locations to enhance appropriate feeding.

“This is for the mother to get close to their children, even at work so that they can breastfeed intermittently.

He added that they were also allowed after the leave resumption to close at mid-day to enable them to return home to their babies to feed them appropriately.

“Breastfeeding is the most important way of improving child and maternal survival. We take this very seriously.

“We do all these to encourage, protect and support breastfeeding in the state,” Umezurike said.

According to him, malnutrition is a challenge that reduces the production of breast milk, when nursing mothers are not properly fed.

Umezurike added that such families to include the downtrodden and widows were supported by Mrs. Umahi to ensure family health was protected in the state.

He further stated that the COVID-19 pandemic had affected activities, food production, consumption practices degrading land, and ecosystems among others, thus every step is taken across the life cycle to mitigate environmental degradation and climate crisis.

He stated that the pandemic had demonstrated that the global world interdependent and dependent on the same planet, thus need a healthy planet with support of breastfeeding.

Meanwhile, the Commissioner disclosed the current situation report of COVID-19 in the state, saying that totally confirmed cases are 871, deaths 25, discharged 804 and active cases are 36.

“We have three isolation centers and some on home isolation,” Umezurike said.

The Baby-Friendly Initiative Coordinator in the Ministry of Health, Mrs. Beatrice Ojinkama described breastfeeding as the foundation of life.

Ojinkama gave advantages of initiating breastfeeding to include serving as first immunization for a child to survive, help remove the reserved placenta, help in family planning among other processes.

She called on the media to assist partners and the ministry in achieving the scheme.