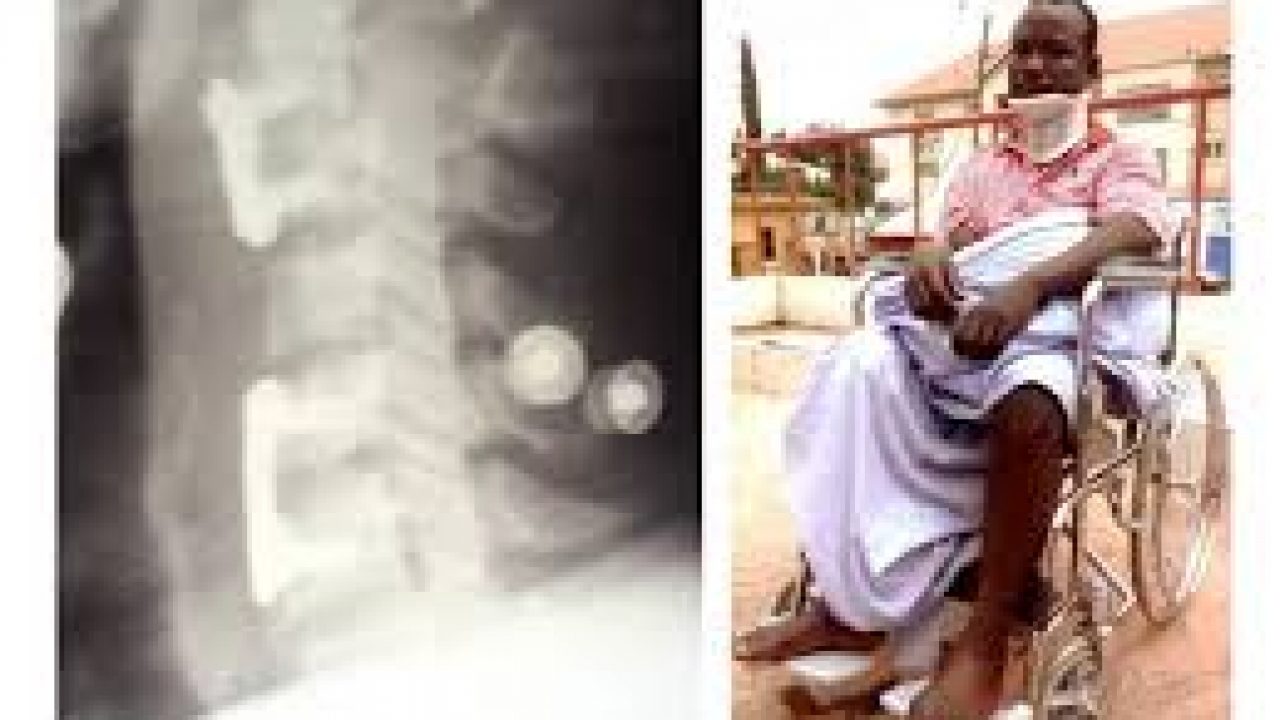 The Kano State Government has expressed its willingness to support patients with spinal cord injury in the state.

According to him, Jili spoke when members of the state’s Spinal Cord Injury Association (SCIA) visited him.

He said that the gesture would reduce the hardship and challenges plaguing people living with spinal cord injuries.

Jili said that the state government had been taking steps to support people with special needs in the state.

He said that the Dawakin Kudu Rehabilitation Centre was a good facility for the acquisition of skills for people with special needs.

MORE READING!  My unemployed husband asks me for money to cater for his side chick’s pregnancy- Lady

“We will continue to give necessary care and support to people with special needs, you can access the Dawakin Kudu rehabilitation center to acquire skills for self-reliance,” he said.

Earlier, Mr. Abdul Danladi- Haruna, SCIA, and Leader of the delegation, said the essence of the visit was to appreciate the government for its support to the association.

He said the association had more than 100 registered members across the state, saying, “we are facing varying degrees of challenges”

He urged the state government and other stakeholders to support the association to cushion the challenges being faced by its members.

“I advise people to live positively, avoid violent and dangerous activities, spinal cord injury can be a major setback in life,” he said.