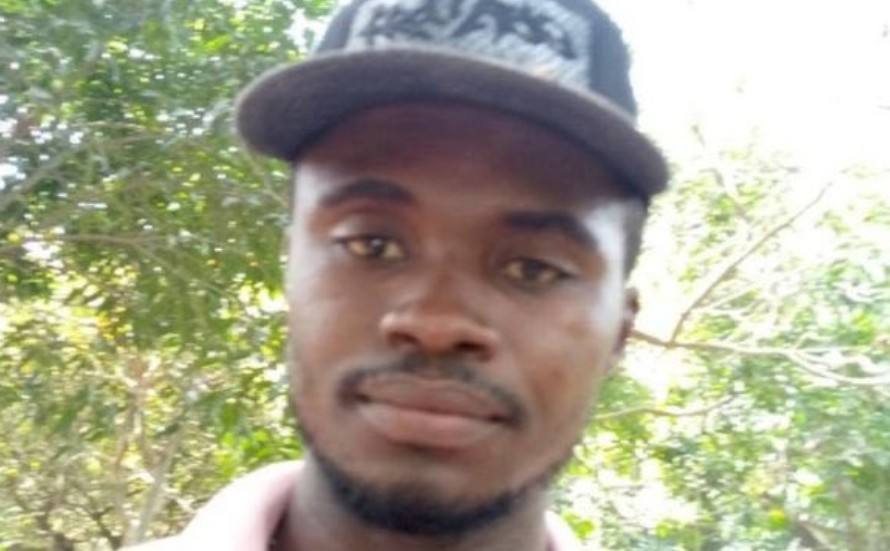 The Department of State Security, DSS, has confirmed the arrest of Abdullahi M. Hassan for killing a newspaper vendor in Abuja.

Hassan killed the vendor when he opened fire to disperse a group of men preventing the movement of the convoy of the Speaker of the House of Representatives, Hon Femi Gbajabiamila.

It reads: “The attention of the Department of State Services (DSS) has been drawn to the allegation of shooting and killing of one Ifeanyi Okereke by a security aide of the Speaker of the House of Representatives.

“The Service hereby confirms that the suspect is one of its personnel deployed to the Speaker’s Convoy as a security detail. And as already stated by the Speaker that he has been suspended from his Convoy, the Service has further withdrawn him from the assignment.

“As part of its disciplinary procedures in the instance, he has been taken into detention. In addition, the Service has opened a detailed investigation into the matter. While it pledges to be transparent and accountable in handling this, it is liaising with appropriate authorities to achieve this objective. The Service condoles with the family of the deceased and his loved ones. It has promised a thorough investigation into the circumstances that led to the unfortunate incident and will surely keep to this.”