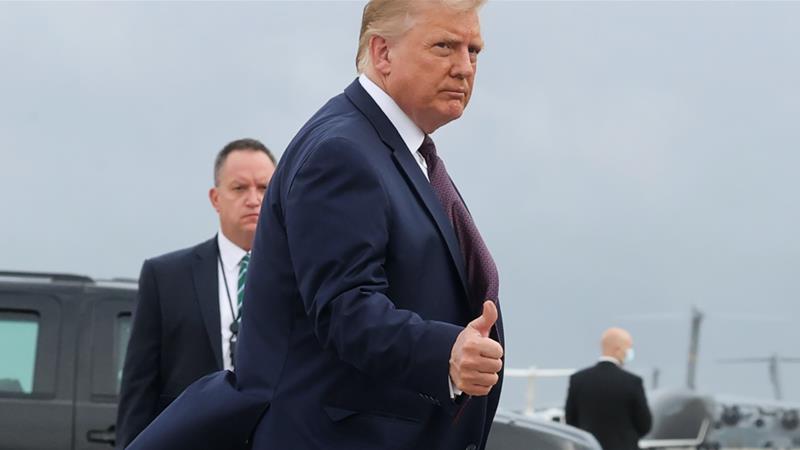 Mark Zuckerberg has restored the official Instagram and Facebook pages of United States of America’s president Donald Trump just 10 days after shutting them down.

It would be recalled that the accounts which were disabled over alleged inciting comments.

However, they were restored in the early hours of Saturday, January 16.

The CEO had in a statement on Thursday, January 7, said:

“We believe the risks of allowing the President to continue to use our service during this period are simply too great. Therefore, we are extending the block we have placed on his Facebook and Instagram accounts indefinitely and for at least the next two weeks until the peaceful transition of power is complete.”

Related Topics:donald trumpFacebookFeaturedInstagramMark Zuckerberg
Up Next