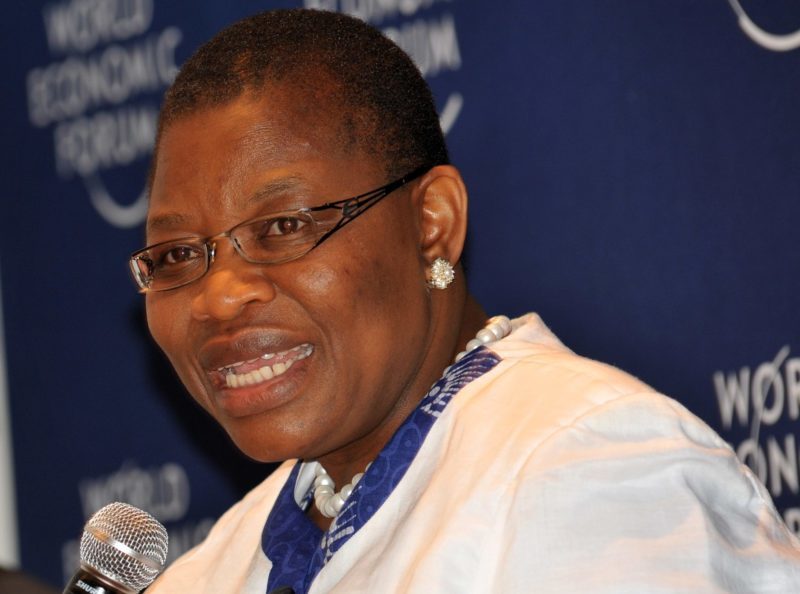 Former Minister of Education, Oby Ezekwesili, has expressed sadness towards the death of Dare Adeboye, the son of the General Overseer of the Redeemed Christian Church of God, Pastor E A Adeboye.

According to reports, the father of three died in his sleep on Wednesday in Eket, Akwa Ibom State, where he was based with his family.

WUZUPNIGERIA reports that Dare, who is the third son of the revered cleric, died about a month to his 43rd birthday which would have held in June.

The news of Dare’s death has sent a shockwave across the country, especially amongst members of the RCCG family

Reacting to the news on her verified Twitter handle, Ezekwesili whose husband, Pastor Chinedu Ezekwesili, is a cleric at RCCG wondered why good people pass away.

“This cuts hard, Pastor @DareAdeboye. We find comfort in the word of God. Good people pass away; the godly often die before their time. But no one seems to care or wonder why. No one seems to understand that God is protecting them from the evil to come,” she wrote on her page.

The deceased, who was the Assistant Pastor in charge of Region (Youth) 35, was described as a miracle child by his father.

“Our first miracle child. We pray that God will keep his miraculous working power in your life and all those who needs a miracle today, will use you as a point of contact for their own in JESUS name. (Amen) love from Dad, Mom and the whole Adeboye dynasty,” the famed cleric wrote on Facebook during Dare’s 42nd birth, last year.

You remain in our hearts, RCCG mourns Pastor Dare Adeboye