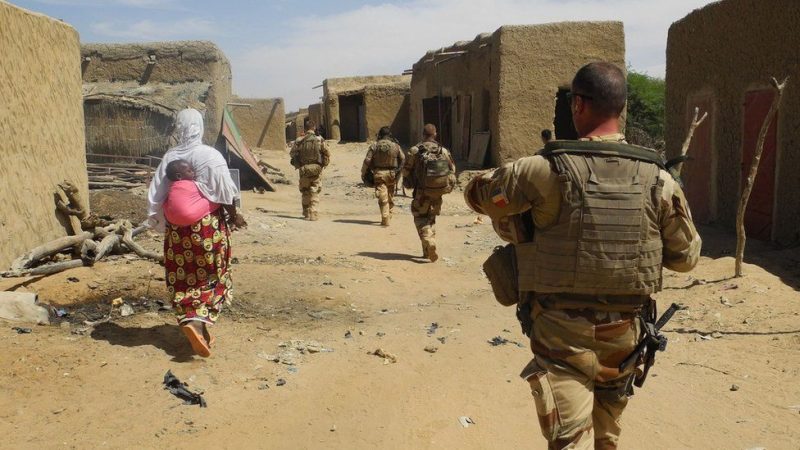 France has announced plans to halt its joint military operations with Mali over last week’s coup in the West African country.

The European country said the suspension would continue until it received guarantees about a return to civilian rule in Mali.

A week after the development, the West African grouping Ecowas and the African Union (AU) suspended Mali from their bodies.

French forces have been supporting troops from Mali, Chad, Mauritania, Niger, and Burkina Faso to fight militants in the Sahel region.
On Thursday, France’s armed forces ministry said that both ECOWAS and the African Union had set “the framework for the political
transition in Mali.”

“While awaiting these guarantees, France has decided to suspend, as a temporary measure, joint military operations with Malian forces,” it stated.

French troops will continue to operate there independently.

He defended the removal of President Bah Ndaw and Prime Minister Moctar Ouane as necessary because they had failed in their duties and were seeking to sabotage the country’s transition.

Soldiers arrested and detained the two leaders following for reshuffling their cabinet, an action that Goïta claimed was not brought to his notice.

The colonel has now promised that a new prime minister will be appointed within days, and that election will still go ahead next year as planned.

Related Topics:FranceMaliWest Africa
Up Next

Nigerians misbehaving should be whipped into line – Femi Adesina