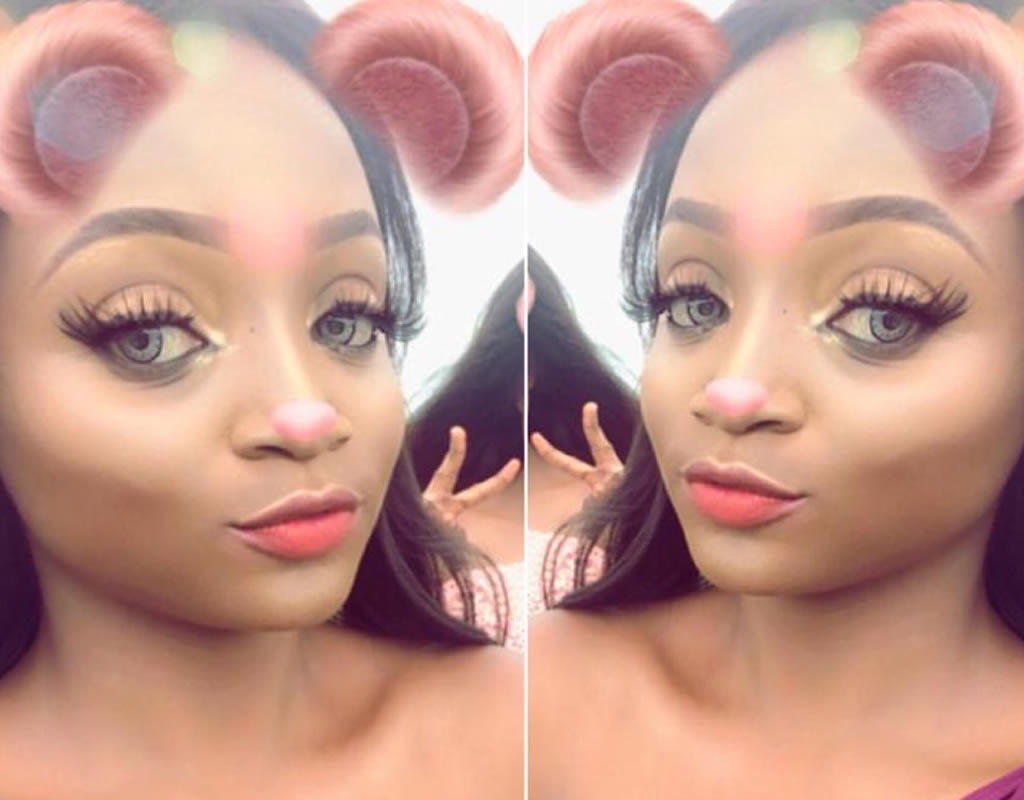 A 22-year-old female Twitter user, simply identified as I am [email protected], has opined that Nigerian ladies are not safe in the era of yahoo boys and ritualists.

The 22-year old makeup artist said this while narrating a scary ordeal with a suspected ritualist/yahoo boy in Ibadan, Oyo State.

The young lady in a lengthy tweet thread alleged the suspected ritualist contacted her for her makeup services but had other evil intentions towards her.

READ ALSO: I DON’T GET CUSTOMERS ANYTIME SHE BORROWS MY CLOTHES! Nigerian prostitute claims colleague stole her destiny in Turkey

She said she was lucky to have escaped from being doused with acid after she arrived at a hotel where she was supposed to meet with the client.

“In this era of yahoo boys/ritualist, no Nigerian lady is safe. Whether you are materialistic or not is no concern to them. I was at access bank last November or thereabouts and this guy came down from a Jeep and said he’s into magazines and they are auditioning for the face model to cover his next issue.

“I told him I’m not a model that I’m actually a makeup artist and If they need one they could holla at me. He said they already have a makeup artist that works for them but if he sees anyone that needs a makeup artist, he would contact me.

“I gave him my business card. Hmmm, fast forward to 3rd week in December, he reached out and said his cousin was coming from abroad and they need a makeup artist for the wedding which was to take place on the 2nd Saturday in January (this week). I was happy sef that it was a great way to start this year.

“I chatted with the client during Xmas period and he( the said groom) said we’ll meet once I’m back to Ibadan. I got to Ibadan yesterday and when I got back from church the client said I should contact his cousin to give me the info on where to meet.

“I messaged this year. I chatted with the client during Xmas period and he( the said groom) said we’ll meet once I’m back to Ibadan. I got to Ibadan yesterday and when I got back from church the client said I should contact his cousin to give me the info on where to meet.

“I messaged him n he said I should take bike to ojoo. On getting to ojoo, he said I should give phone to the bike man n he described where we would drop. That one said 300, I was confused if it was that far. I thought it was Ojo I was going. I was on the bike n d bike kept on moving.

“For long, the place was really far. We sha got there, I called the guy n he said someone will come pick me, a lady picked me and led me to a hotel n I was directed to a room, I was told the other party will come too. When I opened the door I found that it was only the guy.

“I messaged my client immediately and he said he was stuck up in serious traffic that if they don’t make it till 6 i should leave. It was like 15 minutes to 6. The moment it was 6, I told the guy I was leaving. He stood n said I should hug him, it was wierd. I sha said I can’t.

“He said I should sit, that if you are in Rome you behave like a Roman, n in a strange place you have never been before,u obey command. He said he could start shouting I’m a thief and the guys downstairs would beat me n take me to police station or he could pour acid on me.

“Me I sha used sharp mouth to tell him that all that because of hug??Please he should let me go. Next thing, he said he knew I will be stubborn n he brought out a tiny bottle which he wrapped in a handkerchief. He said he knows what a drop would do to my face in 30 minutes.

“It was at that moment it dawned on me that it was a set up. I started crying and begging. Oga said all I had to do was obey him. I told him I would, he told me to enter toilet. I realized, I could die, I could be used, raped or whatever. I now remembered I was in a hotel & there will be guests in the rooms.

“I immediately kicked the acid off his hands and started screaming while picking my hand bag n opening the door. He was shocked and I opened the door wide. Other guests were rushing out of their rooms I didn’t even wait. I kept running even security couldn’t stop me

“The first bike I got like this took me home straight. God saved me ooo. I’m a regular babe who strives hard to pay my bills myself. At 22, I already have my studio while serving and I sell makeup kits n all. Plus my business is about 1 year 3 months.

“Please what is the plight of the regular Nigerian lady with no body guard or anything.

“Thanks to all. I’m never gonna make such appointments outside. Whoever cannot come to my studio to meet up should hold body. Buh it’s well. I’m still scared though because my shop address was on my dp.”

WISE INVESTMENT! Davido hails fan who bought tricycle with his N1 million give away [Photos]

I DON’T GET CUSTOMERS ANYTIME SHE BORROWS MY CLOTHES! Nigerian prostitute claims colleague stole her destiny in Turkey